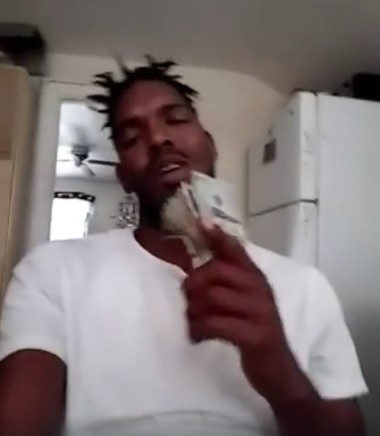 A La Crosse area man who once showed off drugs, a gun, and money on a Facebook video is sentenced to 5 years in prison for felony possession of a firearm and ammunition.

Albert Williams III was sentenced Friday by a federal judge, in a case dating back to a 2019 arrest, where La Crosse police found a 9 mm handgun and ammo in his car during a traffic stop.

Investigators found DNA from Williams on the gun and in rubber gloves.

At the time, the 38-year-old Williams was on supervision for a 2017 firearm conviction.  He’ll be on supervised release for 3 years after his new federal prison term is done.

In June of 2016, law officers were informed that Williams appeared in Facebook videos, talking about drug activity.  Police discovered where the address where the videos had been posted, and found heroin and guns at that location.