Evers looks to hire outside attorneys to handle PFAS suits 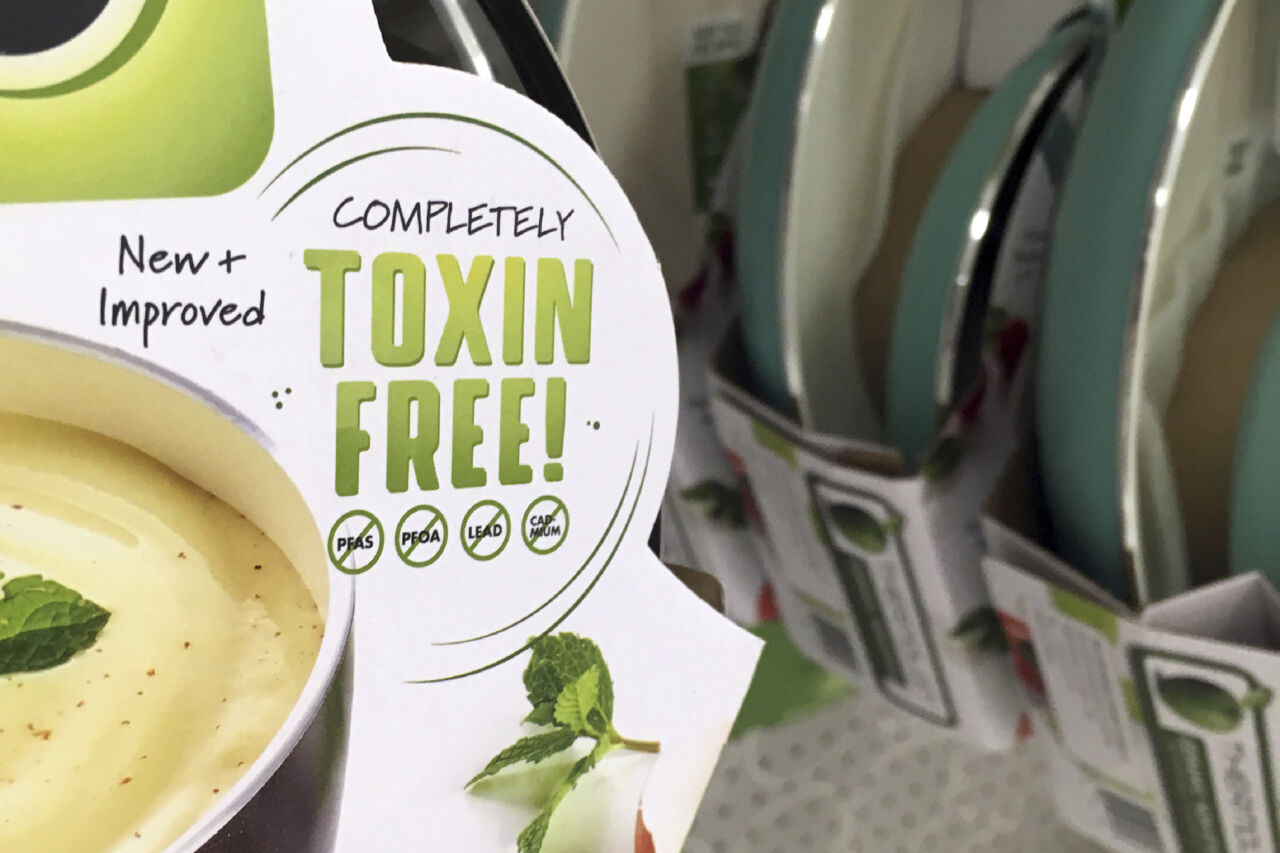 FILE - In this June 17, 2019, file photo in Washington, a label states that these pans do not contain PFAS, perfluoroalkyl and polyfluoroalkyl substances. (AP Photo/Ellen Knickmeyer, File)

The administration said it will begin soliciting bids from law firms to “evaluate and pursue” litigation against companies responsible for the pollution. Evers will make the final decision on who to hire.

State Department of Justice spokeswoman Gillian Drummond said retaining outside counsel rather than using DOJ attorneys is in the state’s best interest because Evers can hire attorneys who specialize in PFAS cases and the lawsuits would consume substantial DOJ resources.

The announcement did not say who the administration might sue. Drummond said DOJ will work with the outside attorneys to determine what claims to pursue.

The announcement comes after the state Department of Natural Resources announced Thursday that elevated levels of PFAS have been found in Madison-area lakes. PFAS are man-made chemicals found in a number of products, including fire-fighting foam.