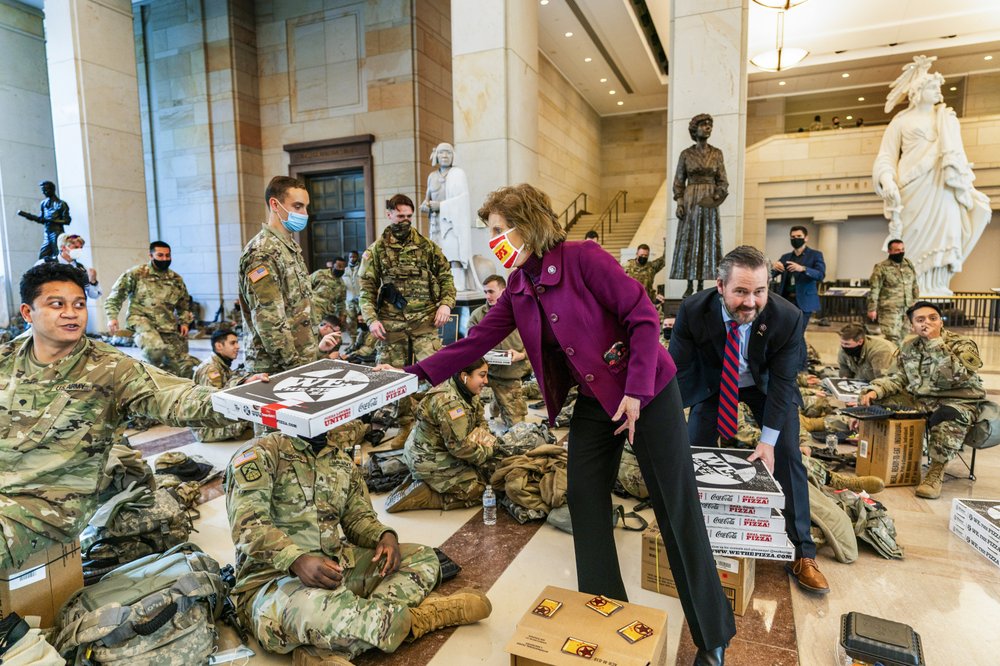 MILWAUKEE (AP) — The chairman of the St. Croix County Republican Party, who had posted online that his members should “prepare for war,” stepped down on Friday.

Members of the St. Croix County Republican Party Executive Committee asked for John Kraft’s resignation. His post, made before the riot last week at the U.S. Capitol, garnered attention after the violence in Washington, D.C. Kraft had refused calls from the state Republican Party to remove the post.

“The website was created and posted by our chairman, without consultation, review, or approval of the Executive Committee,” the county party said in a statement. “We reject the language used and have taken down the website. The resignation of the chairman was requested and received.”

The message said “if you want peace, prepare for war” and “welcome to the digital battlefield.” It goes on to say that President Donald Trump changed the Republican Party and conservatives have watched for four years as Democrats “in concert with the Marxist left and a complicit mass media has done everything possible to overturn the 2016 election through any means necessary.”