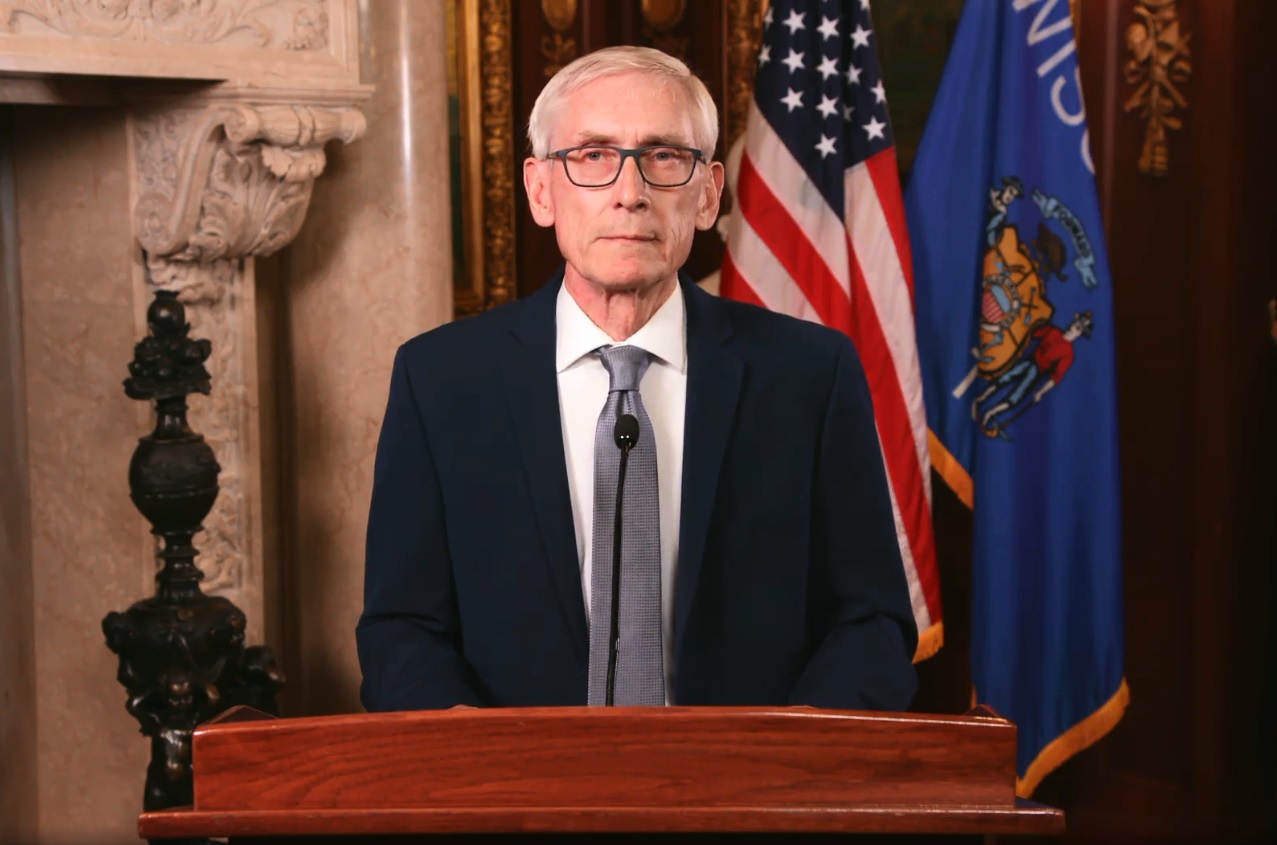 Broadband access, farmer mental health, and meat supply chains are some of the agriculture-specific issues Wisconsin Gov. Tony Evers hoped to include in the biennial budget.

Evers delivered his State of the State address Tuesday, declaring 2021 the Year of Broadband. His goal was to quadruple the state’s investment in broadband for a total of nearly $200 million.

“This past year has been an extraordinary year,” he said. “It highlighted the issues and challenges facing our state, and that is especially true in our rural communities and agriculture world that have already been hit hard over the past several years.”

Evers noted the Blue Ribbon Commission on Rural Prosperity, the Wisconsin Economic Development Corporation’s Wisconsin Tomorrow report, and word from Wisconsin residents showed broadband is needed in every corner of the state.

“Broadband is no longer a luxury, it is a necessity,” he said. “Whether it’s students, workers, farmers, small business owners, or telehealth we have to have access to services.”

He also recognized the importance of broadband for telehealth.

Of the $200 million investment in broadband, $150 of that budget would be for a broadband expansion program run by the Wisconsin Public Service Commission. Nearly $40 million would go toward helping low-income families afford high-speed internet.

“It does take money,” Evers said. “If you think about when rural electrification happened, there was a huge subsidy that the federal government had to make sure everybody had access to electricity. Now, it is a utility. We need to make it a priority because it’s going to help us return to return the normal, and hopefully better than normal.”

Additionally, he noted there will be a push to reinvigorate the meat industry’s supply chain utilizing regional and local processors, and he hoped they could help those processors better get their product to market.

Another topic on the table will be funding for farmer mental health resources.

“It got kind of tied up on politics in the last biennium, but the bottom line is it worked and we did get a fair amount of money out the door to help struggling farmers,” Evers said. “We plan to continue that program going forward, and hopefully with fewer bumps in the road.”

In July of 2019, former Wisconsin Agriculture Secretary-Designee Brad Pfaff clashed with the Legislature’s Republican-controlled budget committee for not authorizing $100,000 in spending to pay for farmer mental health programs. Pfaff accused Republicans of abandoning farmers and asked “which five farmers” should get treatment paid for with existing funding. The Senate voted to not confirm Pfaff’s position. In the November election, Pfaff won the 32nd Senate District Seat.

More details on the budget will be available in the next month, according to Evers.

“We need to keep our agriculture industry strong and keep the family farms operating in the state of Wisconsin,” Evers said. “We have such a great diversity of agriculture in this state, and every piece of it is important from large farms to small farms. It is the backbone of what Wisconsin is all about.”