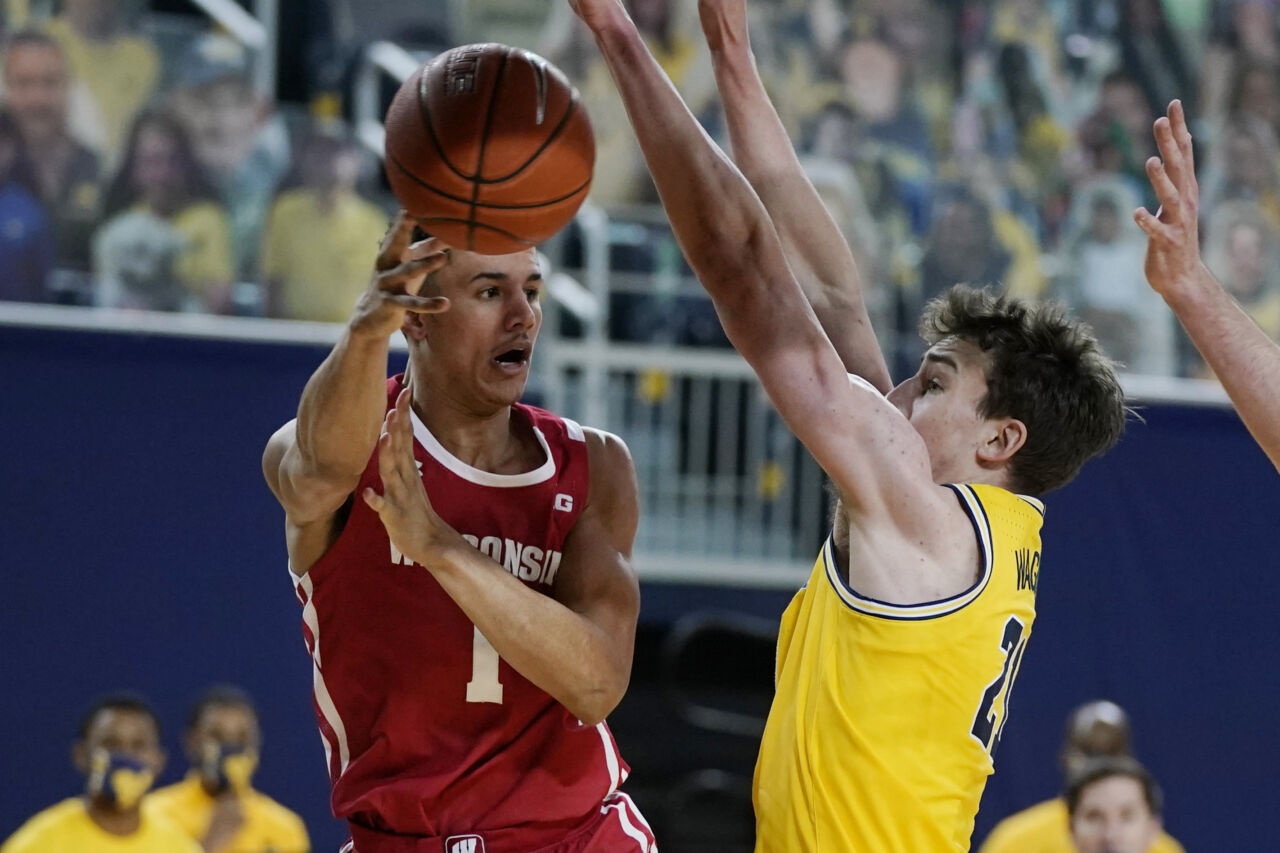 A much anticipated matchup between two Top 10 teams in college basketball ended up being a severe letdown for Wisconsin fans Tuesday night, as No. 7 Michigan destroyed ninth-ranked Wisconsin 77-54.

The Wolverines had a stretch from the first half into the second where they outscored the Badgers 43-6.

La Crosse native Jonathan Davis, for the second consecutive game, struggled from the field. For the first time in his young career, the freshman was scoreless, going 0-for-6.

Davis, who did have four rebounds, a steal, block and assist, was 2-for-11 from the field last game.