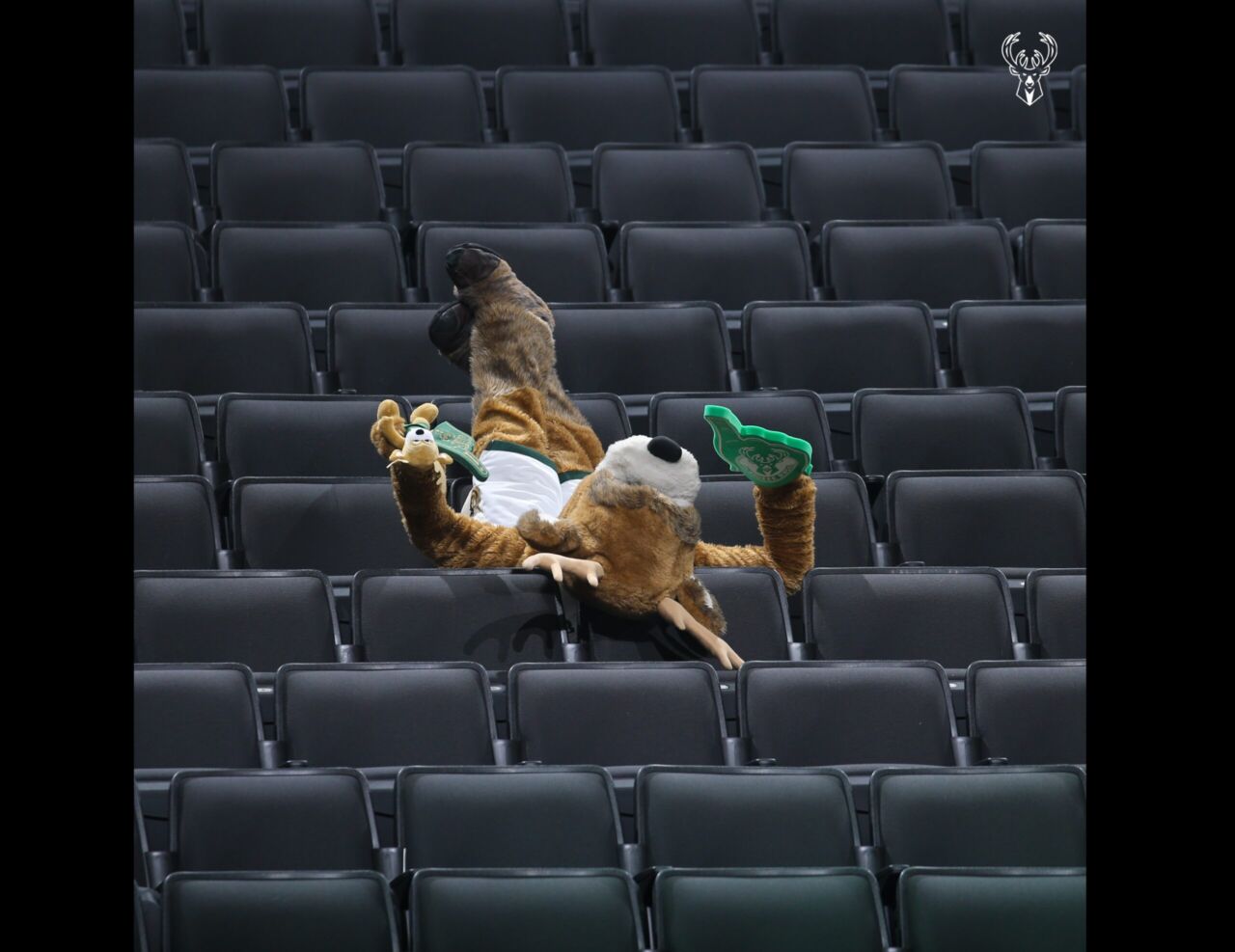 Donovan Mitchell scored 32 points and the Jazz shot 25 of 53 from 3-point range to win 131-118 on Friday night and hand the Bucks their first home loss.

Utah’s 25 3-pointers set a franchise record. The Jazz also became the first team in NBA history to have five players make at least four 3-pointers in the same game.

“I think more than the total number, the balance is something that I think is significant for us,” Jazz coach Quin Snyder said. “That’s a strength of our team. We’ve got a lot of guys who can make those shots. It’s been something we’ve been banging that drum (about) from the first day. We want guys to take 3s.”

Giannis Antetokounmpo had 35 points and eight rebounds for the Bucks, while Khris Middleton had 31 points and 10 rebounds. Jrue Holiday scored 17 points, Brook Lopez had 12 and Donte DiVincenzo added 11.

The Bucks (5-4) had won their first four home games by an average of 23.5 points but trailed nearly the whole way this time. The Jazz ended a two-game skid after double-digit losses at Brooklyn and New York.

“Certainly they played well,” Bucks coach Mike Budenholzer said. “They executed their offense well. They shared it well. They made shots well. And on top of that, when they did miss, it felt like they were on the offensive boards all night.”

Utah broke open a close game by scoring the first 12 points of the fourth quarter to grab a 116-96 edge. The Bucks didn’t score their first points of the final period until Antetokounmpo dunked with 6:47 left.

Jazz: Clarkson’s big night continued his productive season off the bench as he improved his scoring average to 16.7. Heading into Friday’s action, Orlando’s Terrence Ross was the only NBA reserve with a higher scoring average.

Bucks: Milwaukee didn’t get nearly enough from its bench. All five of the Bucks’ starters had at least 11 points, but Utah had a 35-12 edge in bench scoring. Milwaukee’s reserves shot a combined 4 of 18 overall and 0 of 8 from beyond the arc.

Antetokounmpo took a bad fall with 9:30 left in the third quarter, as he leaped in front of the basket to defend Utah’s Rudy Gobert and landed hard on his front side.

The two-time reigning MVP rolled around and grabbed his left side. He went into the tunnel but immediately returned to the game.

Utah’s Joe Ingles didn’t play due to a sore right Achilles tendon, snapping what had been the NBA’s longest active streak of consecutive games played. Ingles had appeared in 384 straight games.

“It makes you pause for a second and you reflect on what a streak of consecutive games like that means and what it says about Joe — his toughness, his commitment, the type of teammate he is,” Snyder said before the game. “You pause and reflect for a second and you understand why you respect him like you do.”

Milwaukee caps its five-game home stretch by hosting the Cleveland Cavaliers on Saturday.