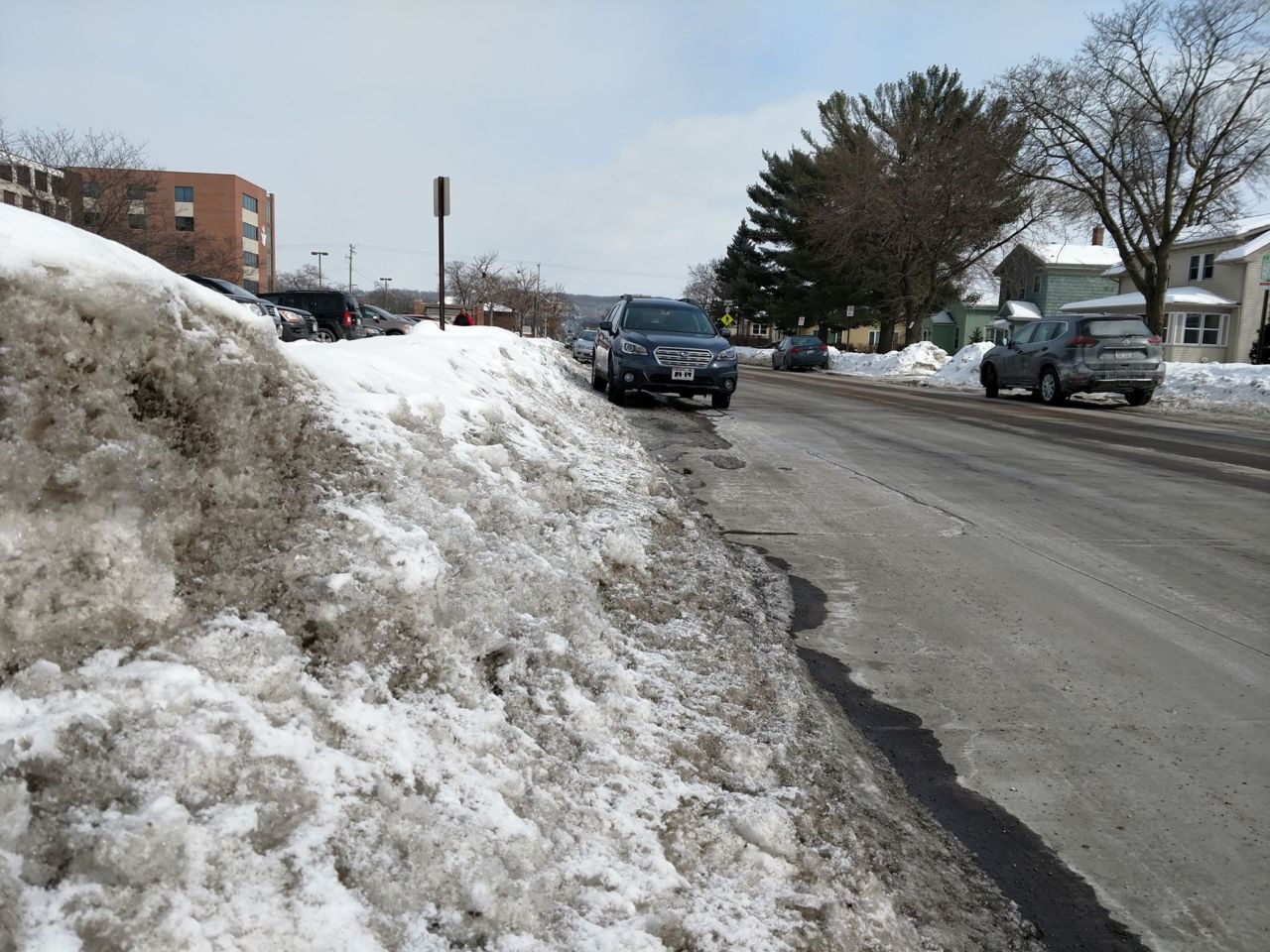 The judiciary committee supports the idea of starting winter parking no earlier than November 15th, but starting enforcement only after the first 2-inch snowfall of the season.

Council member Gary Padesky says whenever the rules start, city crews will need some time in the fall to clean the gutters before the snow, to avoid flooding.

Assistant police chief Rob Abraham tells the committee that mid-November would be the absolute earliest for the odd-even rules to start, and

In other council business, a former rehab center on West Avenue in La Crosse could be coming down soon, and some neighbors aren’t happy about the idea.

The judiciary committee is being asked to allow the demolition of the old ‘Coulee Council on Addictions’ building.

The Coulee Council moved to a new site close to Viterbo a couple of years ago.

The lot would be used for parking and a new drive-up lane for Taco John’s next door.

Neighbors worry about increased traffic, and light and noise pollution at night if the building is taken down.

The committee has delayed action for a month, to allow for negotiations with the owner of Taco John’s.