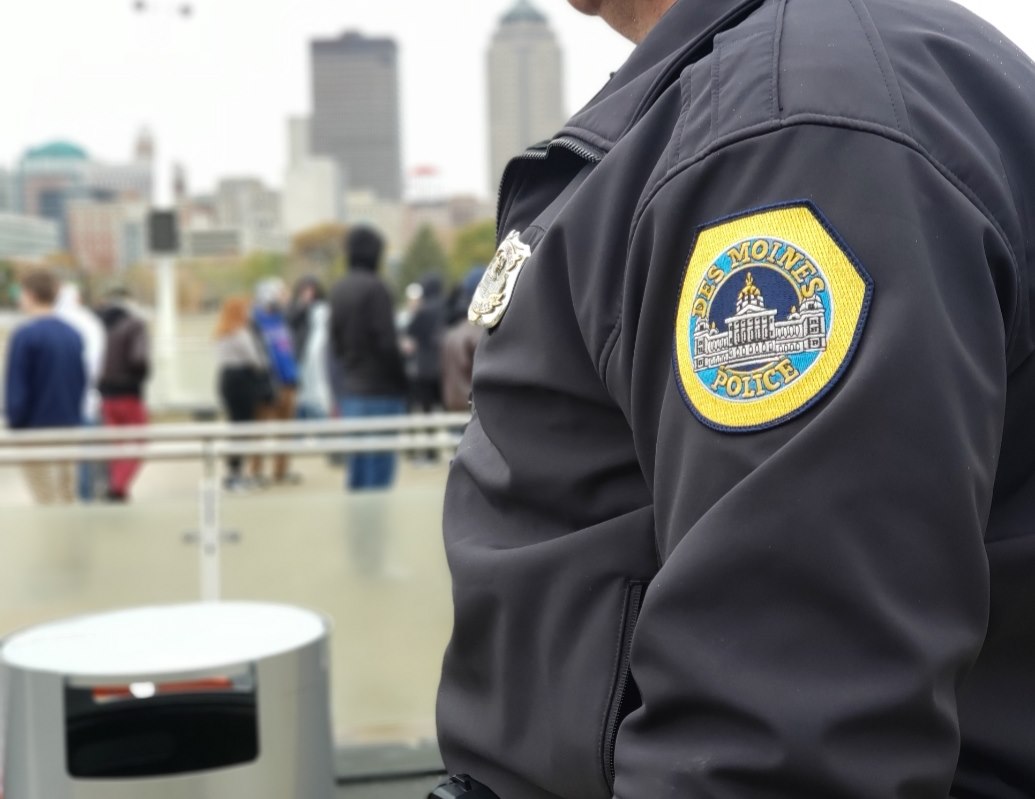 DES MOINES, Iowa (AP) — A class action lawsuit has been filed against dozens of law enforcement officers over their actions toward protesters during a racial justice demonstration in Des Moines in May.

The lawsuit was filed Tuesday by Gina Messamer, a Des Moines attorney already representing at least three individuals in cases stemming from protests over the death of George Floyd while he was in the custody of Minneapolis police.

The new lawsuit seeks to represent anyone arrested or assaulted by Des Moines officers in the early morning hours of May 31.

“By illegally arresting, assaulting, and seizing the property of citizens in the downtown area, (police officers) intended to punish citizens for their protest activity — an exercise of their First Amendment rights — and to deter future demonstrations,” the lawsuit claims.

Police referred questions to the city’s legal representatives, who did not return messages seeking comment.