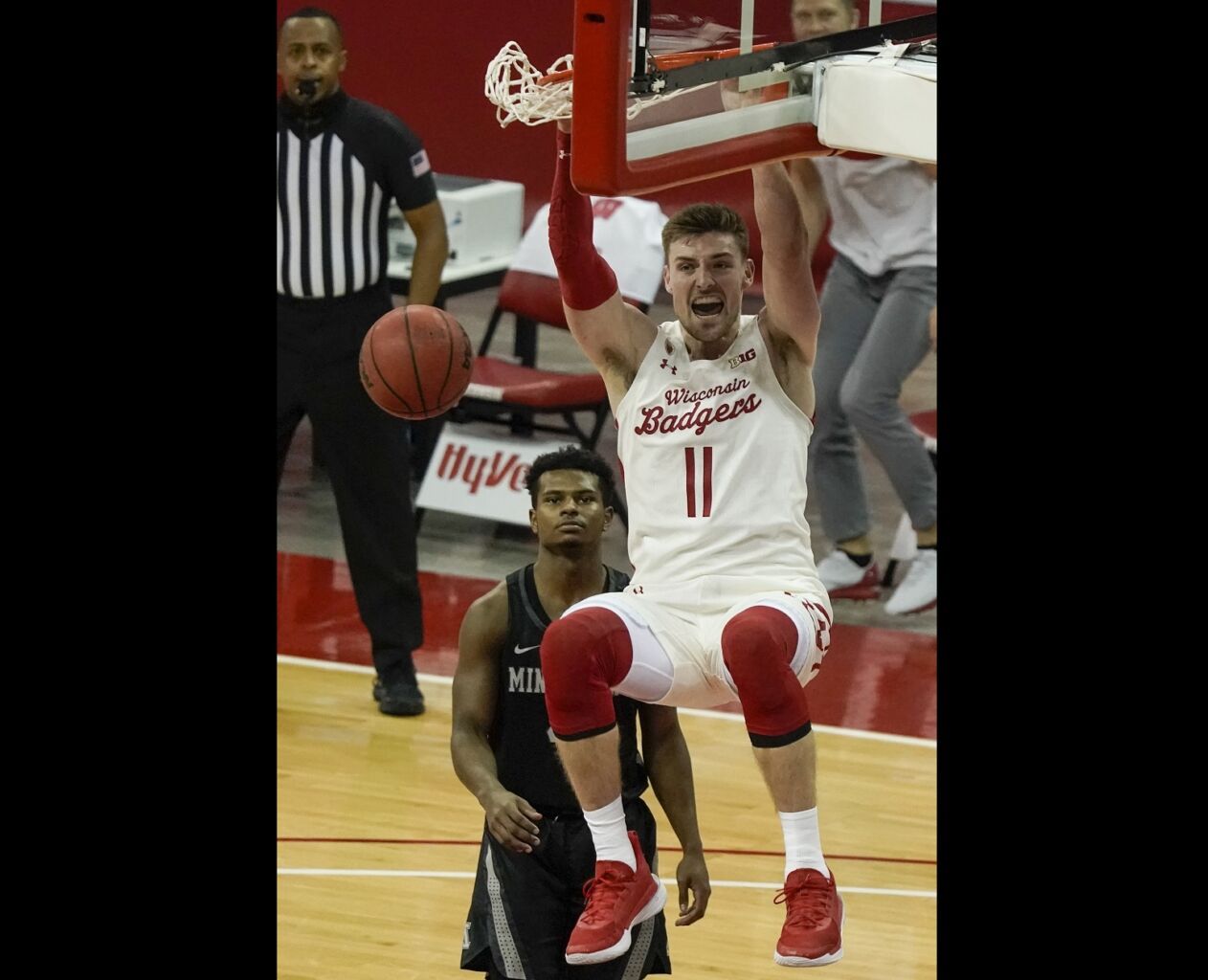 Another solid performance from La Crosse native Jonathan Davis for the University of Wisconsin men’s basketball team in beating No. 21 Minnesota on Thursday.

The freshman, Davis, had eight points, three rebounds, a steal and a turnover in 30 minutes, as the No. 6 Badgers beat Minnesota at Williams Arena 71-59.

Check out the steal and the jam here from Davis.

The Badgers are 8-2 against the Gophers in their last 10 meetings.

The Badgers had just beaten MSU 85-76 on Christmas, but then were upset 70-64 to Maryland on Monday.