‘Frost quakes’ may be cause of mysterious noises in Muskego 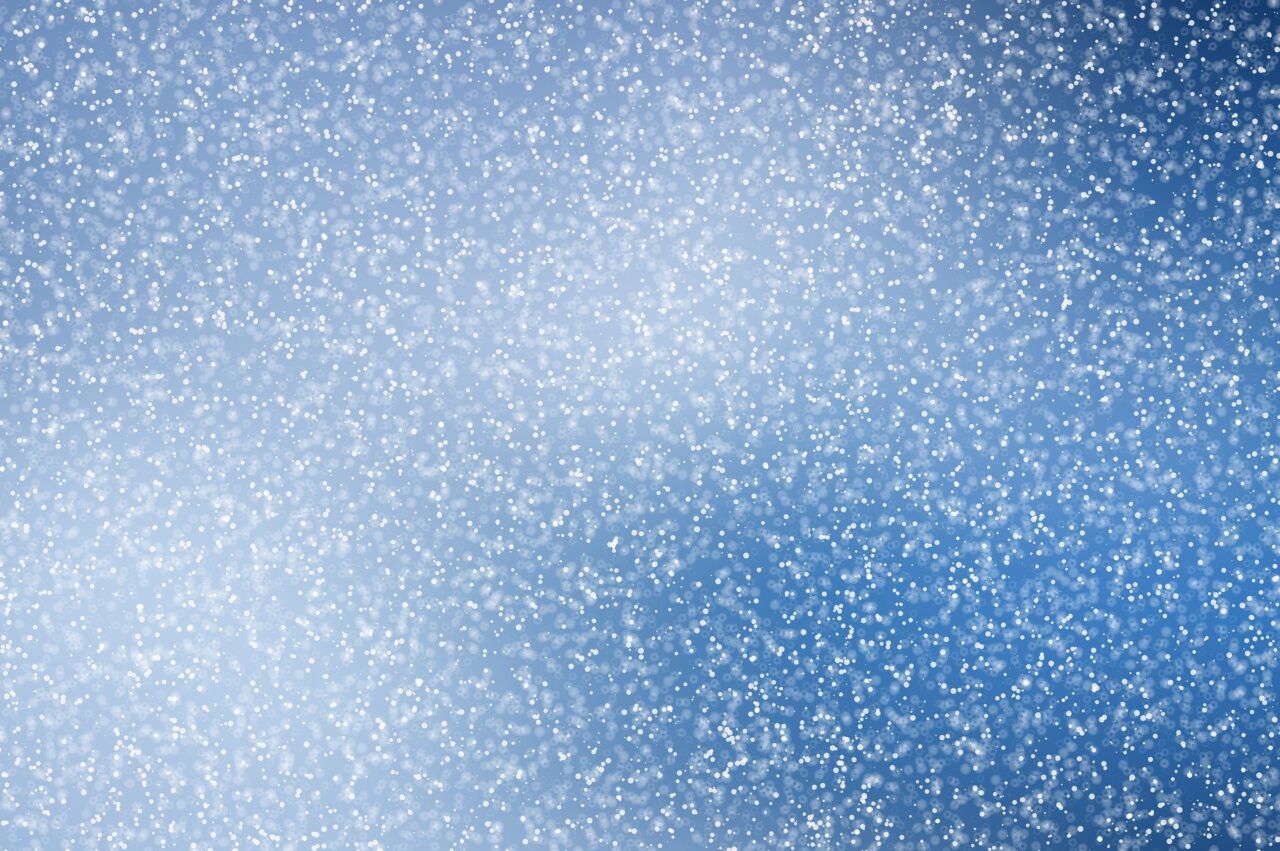 MILWAUKEE (AP) — Meteorologists believe that mysterious sounds reported southeastern Wisconsin may have been caused by a rare natural phenomenon known as “frost quakes,” which happen when moisture in the ground suddenly freezes and expands.

The Journal Sentinel reports Muskego police on Sunday received reports of loud booming noises in the city but were unable to determine the source of the sounds.

Police said the sounds were reported just after noon and rattled homes’ windows. Police said there weren’t any reports of damage.

“We can’t confirm anything because they happen pretty randomly, but it’s not out of the realm of possibility to occur here,” he said.

Scientists say If conditions are just right, the soil or bedrock breaks like a brittle frozen pipe, generating mysterious noises that range from an earthquake-like rumble to sharp cracking noises sometimes mistaken for falling trees.

Stumpf said the phenomenon is not something the National Weather Service tracks.