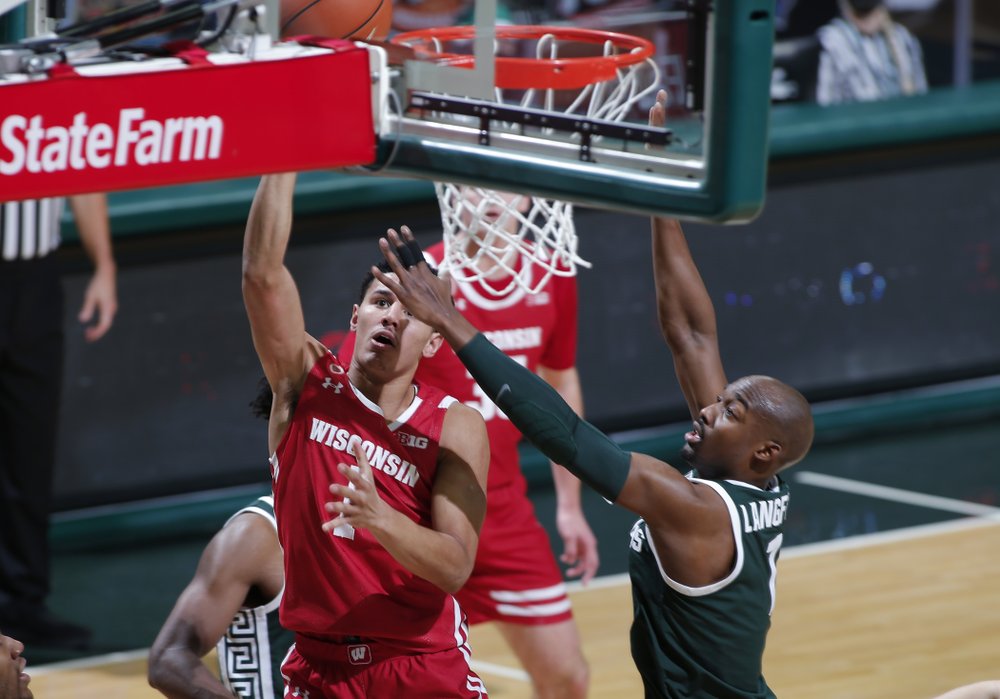 La Crosse’s Jonathan Davis had seven points, two rebounds, two assists, a block and a steal in helping the Wisconsin men’s basketball team take down Michigan State on the road.

Davis shot 3-for-6 from the field, as the ninth-ranked Badgers beat the No. 12 Spartans 86-76 on Christmas — the first time in Wisconsin’s 121-year history playing on the holiday.

It was also the first win for the Badgers (8-1, 2-0 Big Ten) at the Breslin Center since 2004. Wisconsin has now won 10 consecutive Big Ten Conference games.

Michigan State (6-2, 0-2) was up nine early in the second half before imploding.

In nine games now, the freshman Davis is averaging 7.8 points, 4.8 rebounds, 1.3 assists. He also has six steals and seven blocks.