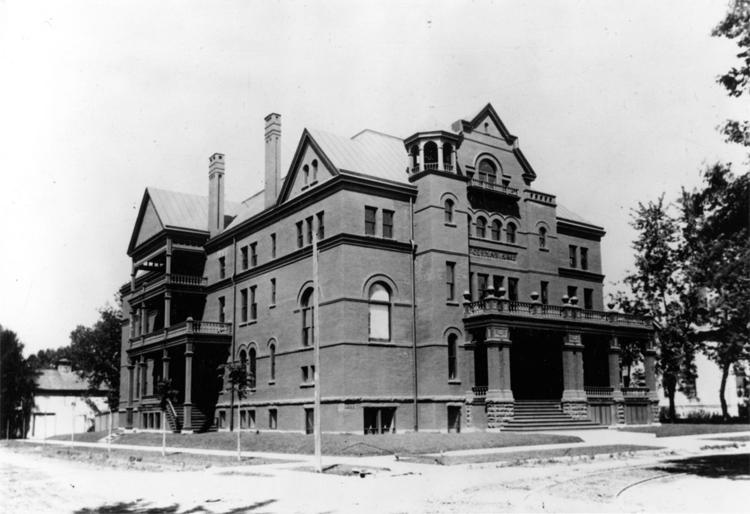 NASA was busy with two manned space flights in December of 1965, and you could say they sneaked a band aboard one of the capsules.

Back on earth in 1965, NASA was trying to figure out what the surface of the moon was like before trying to land men on the lunar soil.  Their scientists had a theory that the moon dust was at least 10 feet deep.  When men finally did walk on the moon, they found the ground was hard with just a little dust on top.

The Pioneer Labor Hall at 5th and Market in La Crosse was closing for good on Christmas Eve.  The union hall, originally called Germania Hall, had been sold to the city, which was going to replace it with a new fire station that still stands there today.

The brand-new K-Mart on Losey Boulevard was selling home movie cameras and projectors for Christmas, with Kodak cameras priced as low as 36 dollars…in 1965, yesterday in La Crosse.