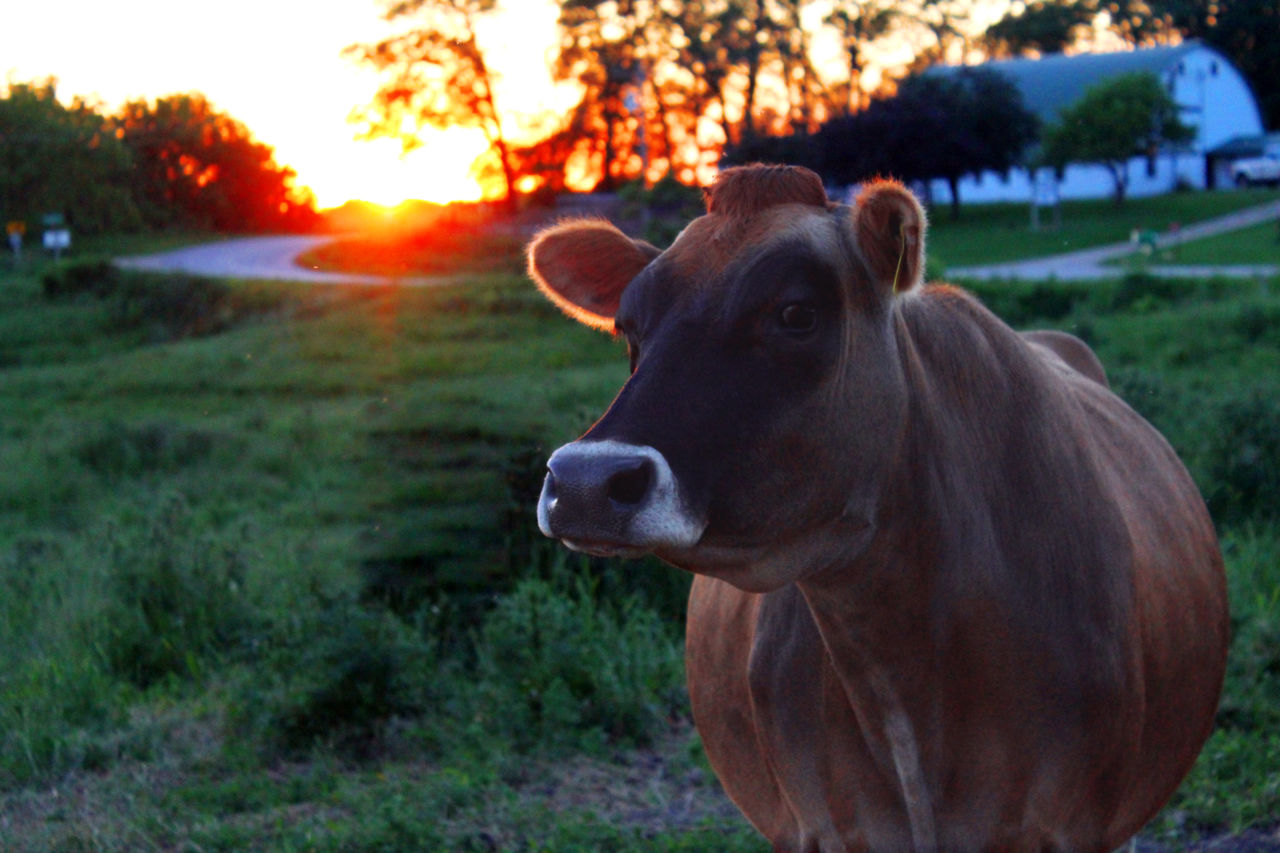 The 2020 election put many new faces in seats that represent the interests of dairy farmers, so what could policy look like moving forward?

Although there are still arguments against the presidential election results, the current standing shows Joe Biden as president-elect who would be inaugurated in January with a Democratic House of Representatives. The Senate majority will be determined on Jan. 5 following the runoff election in Georgia for two senate seats.

“The outcome of that will have an impact on some of the challenges facing dairy farmers,” Michael Torrey of Michael Torrey Associates said. “President-Elect Biden ran on an agenda that had several proposals, but probably the one that would impact agriculture the most would be some of the thinking around climate change.”

Torrey is a consultant with Edge Dairy Farmer Cooperative. He predicted if the Senate remains Republican, it would provide a system of checks and balances to some of the agenda items being pushed within the Democratic Party.

At the same time, Torrey believed the general farm and dairy economy will not change much from the current trajectory it is on starting with trade.

“President Trump and his administration decided to offer up a reset on several significant trading relationships that are important for dairy,” he said. “The one we talk about the most is the North American Free Trade Agreement (NAFTA) and the rewrite of that.”

Now known as United States-Mexico-Canada Agreement (USMCA) which took effect July 1, Torrey said the new agreement was a significant addition to leveling the playing field with Canada since Mexico is the number one market for dairy.

“The efforts on trade impacted other countries,” Torrey said. “Some of those relationships and negotiations resulted in aid or government support to those industries that were impacted, and dairy was one of those. With the work that was done during the Trump administration, has that groundwork been laid in a way that it’s not going to change and we in agriculture will have the markets that were being worked on in the last four years? Is the trade economy for agriculture going to be stronger as a result of what’s happened in the last four years?”

Additionally, the next farm bill will start in 2023, and Torrey expressed some concern after losing representatives who were familiar with dairy policy such as U.S. Representative Collin Peterson who was chairman of the House Committee on Agriculture, and Pat Roberts, chairman of the Senate Agriculture Committee. Democrat Peterson lost to Republican Michelle Fischbach. Republican Pat Roberts retired and will be replaced by Republican Roger Marshall.

“There are a lot of new faces, and there are not a lot of existing members that understand or can talk about dairy policy,” Torrey said. “All of us are going to have to begin working on that old-fashioned word, ‘advocacy.’ If ever there was a time for farmers to be telling their story, it is going to be this next year. We’re going to have to be very persistent in not only telling the story but finding those that are willing to advocate on our behalf within congress.”

Torrey noted in an ideal world, politics would stay out of the way and let farmers do what they do best: produce food.

“All they want is a marketplace unfettered that allows them to take their product to the consumer, and yet think about the challenges they have,” he said. “Like it or not, the government is involved, and I think most of us don’t like it.”

He gave the example of how the societal standpoint of climate change put mandates and costs on farmers.

“They are forgetting that the original pioneer environmentalists are farmers,” Torrey said. “They’re already doing a lot of those things out there, and all that they are saying is that any new policy that you put forward has to be science-based. It has to be guided by farmers, and you have to respect the fact that every farmer is different.”

Readdressing trade, he highlighted how the government and politics determine what and how much access farmers have to a market, as well as who they can sell to.

“We’re back into the trough of government trying to deal with things that we should just be allowed to move forward,” Torrey said. “We should be allowed to have the freedom to operate, and I won’t even get into the labeling and dietary guidelines.”

Workforce is another category influenced by the government that impacts farmers.

“One thing that is holding production agriculture back, and for that point, a lot of those involved in the entire supply chain, processing, manufacturing, and distribution is having an adequate workforce,” he said. “At the same time, Congress has not acted in a responsible way to ensure that producers have the labor they need to deliver the product.”

At the end of the day, Torrey said the best thing those in agriculture can do is realize that they cannot rely on others to be their advocates.

“There are fewer farmers than there used to be,” he said. “If you’re sitting there and you feel like politics and government are getting in your way, then you need to take at minimum a moment and make a contact even if it is just with the district office of your elected official. Whether it is a member of Congress or your senator, you need to let them know that it is having an impact.”

Torrey encouraged farmers and those involved in the supply chain to not get pulled into voices that attack the industry, but rather become a voice for agriculture.