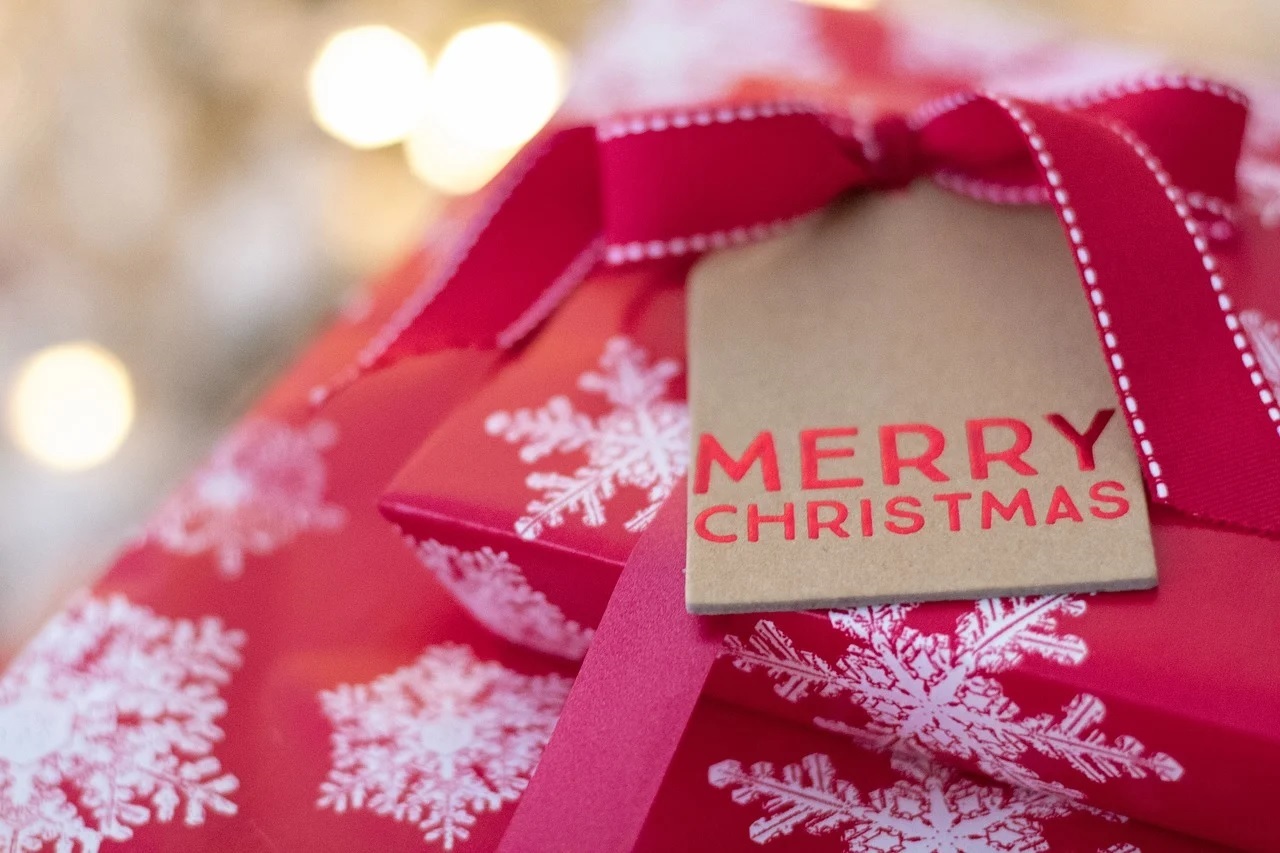 DES MOINES, Iowa (AP) — A cat named Lottie has been reunited with his Des Moines owners just in time for Christmas after he went missing nearly five years ago.

Kara Hanlon figured the cat had died until she got a letter in the mail saying otherwise. The Animal Rescue League’s animal control division had picked up Lottie and identified him by scanning his microchip. She got him back Monday, according to the Des Moines Register.

“It does seem like a Christmas miracle that he just shows up and we get this letter out of the blue,” said Hanlon, noting that the last picture she snapped of the cat was taken in 2015 while he sat in a Christmas gift bag.

He disappeared early the next year after he was let outside accidentally. Lottie, now 6, is underweight and has ear mites, but both issues should be remedied soon.

He doesn’t seem to recognize his old home, Hanlon said, and he certainly doesn’t know his real name anymore. But he already befriended her new baby, she said.

“It’s come full circle now,” said Hanlon. “He’s just a little sweetie. And he’s clearly got short-term memory loss or amnesia, so he’s not going to be allowed to go outside anymore. He’s just going to have to live the indoor life now.”