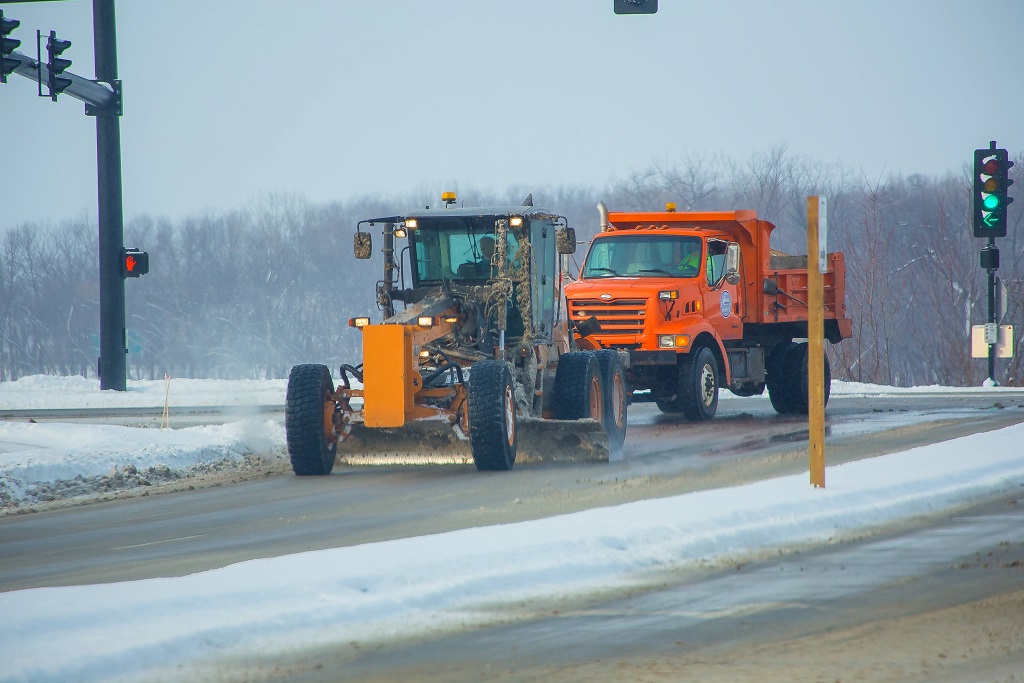 The song “White Christmas” is about being somewhere without snow on the holiday, and wishing you had snow, and that’s how many people in La Crosse might feel this Friday, with a possibilty of light snow but not the inch or more on the ground which qualifies as a “white Christmas.”

Forecaster Jeff Makowski at La Crosse’s National Weather Service says snow may start to fall tonight, but it’s not likely to add up to an inch in the city.

The last Christmas with an inch of snow cover in La Crosse was 2016, and four years in a row without a white Christmas would be a modern record.

The weather service says La Crosse has had a white Christmas 70 per cent of the time since the 1890’s.