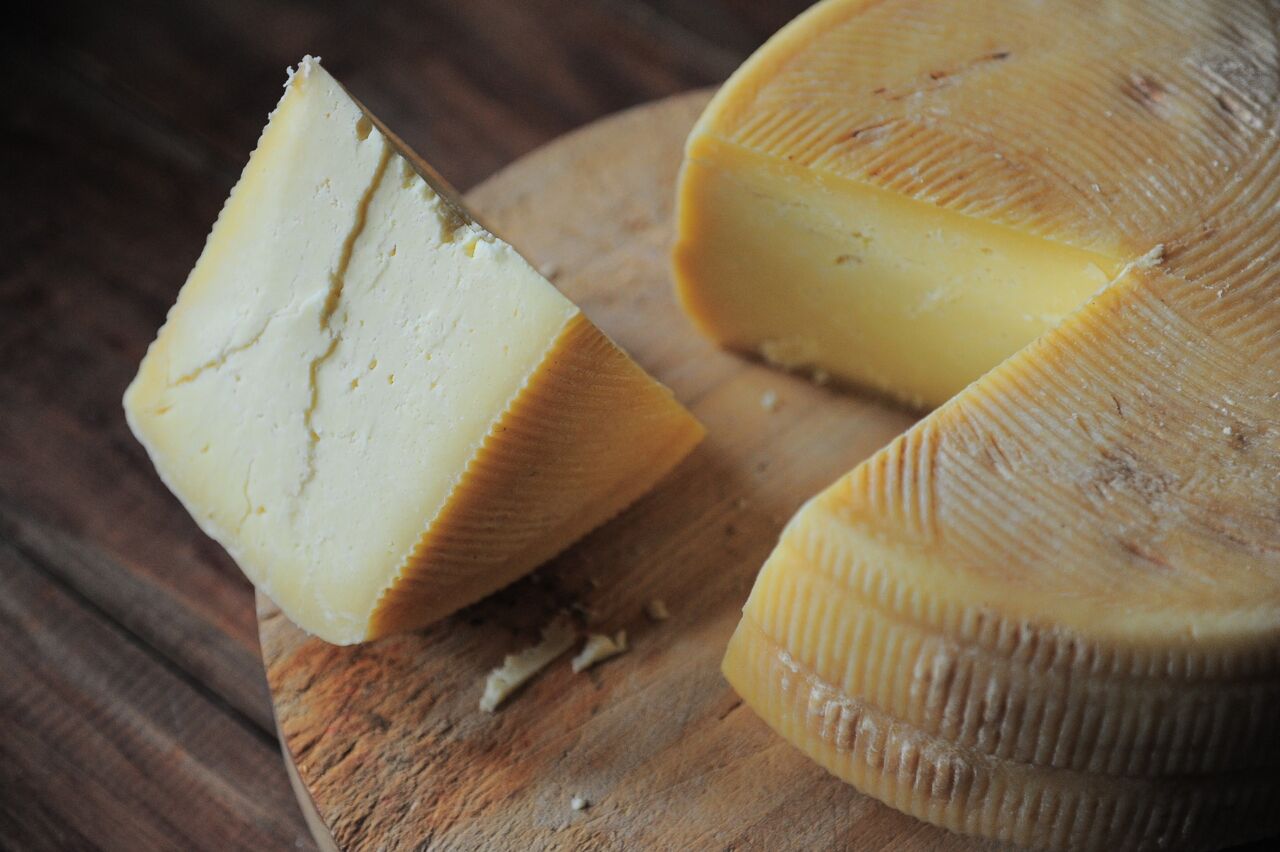 Examing the “sudden storm” that disrupted dairy markets in the year 2020, a Wisconsin dairy analyst sees hope for how dairy can continue to adapt to changing consumer demands.

Phil Plourd, president of Blimling and Associates, Inc., and President of the services division of Dairy.com has been involved in dairy market analysis, research, forecasting, and risk management for 20 years. Of course, 2020 has been a standout when it comes to looking at market trends.

The dairy industry not only lost dairy sales in restaurants and schools but also from impulse shoppers who spent more time in grocery stores before the pandemic. Numerous factors led to volatile markets.

“Just looking at the cheese market, in particular, cheddar blocks went from $2 before the pandemic to a $1, to $3, back towards $1.50, back to $3. We’ve had one of the biggest daily declines in block cheddar. We’ve had four of the five all-time biggest daily gains. We’ve had all kinds of records we’ve set this year,” he said.

Plourd delivered this information to producers during Minnesota Milk’s Annual Meeting in December. He said while looking at the future, it is important to understand where Americans were spending their food dollars before the pandemic. In 2000, foodservice spending in the U.S. began closing the gap with grocery stores. In 2019, some months had higher spending in foodservice sales than grocery stores.

“This is a nation that has been turning to eating out much more than grocery stores for years,” he said.

Before the pandemic, restaurants accounted for about 50 percent of cheese and 45 percent of butter use in the United States.

“Clearly, the restaurant trade was very important to cheese consumption even before COVID-19 hit,” Plourd said.

One takeaway from his years of research was to, “never underestimate the laziness of the American consumer.” When the pandemic first hit in late March, grocery store sales went up 31 percent. Restaurant sales dropped 28 percent in March and 55 percent in April.

“Look what’s happened since then,” Plourd said. In the month of October, we saw grocery store sales up eight percent, and foodservice sales down 7 percent. Those are still big numbers, but Americans have made the transition to figuring out how to get food delivered to them or access somebody else’s cooking in a way that probably seemed a little unimaginable at the start of the pandemic.”

“Dairy has been doing good in one major regard,” Plourd said. “Pizza has crushed it in this environment. As we look at a world where we’re using more pickup, more carry out, more delivery, we’re looking at a world where the questions about portability become very important. We’ve always talked about perishability with dairy, but I think portability is a huge question because I think what chefs and development people are looking at is what kind of food can I produce that holds up well in a 15-30 minute delivery environment.”

Another area impacting dairy is online grocery store sales. Plourd said online grocery sales were at about $1.2 billion in August of 2019 up to $7 billion in June. Of U.S. households, 29 percent are using this form of click and collect grocery delivery compared to 15 percent last year.

“Again, how well do our dairy products make the trip from the grocery store to the home?” Plourd asked. “What does this do for specialty cheese sales? A lot of companies sell products by having in-store displays or in-store presentations. There is the notion of impulse buys. How often do you have high-end specialty cheese on the grocery list, whereas you just pass the grocery case and decide to spend $7 on a BellaVitano cheese?”

He noted many grocery stores cut down on the number of products they stock.

“One thing that became clear as part of the pandemic was if your product did not move in the second half of March, why would they carry it? When we saw grocery stores cleaned out, if your product was still on the shelf, I think retailers were asking if people really liked it all that much,” Plourd said.

He challenged dairy producers to find ways to make sure products are still relevant so retailers will be willing to allocate their limited shelf space.

A different trend in 2020 is also people moving away from cities because they no longer have to worry about a commute to the office. More people working from home dropped the demand for drive-thru breakfast or lunch meetings at restaurants. Unfortunately, those dairy markets are not being completely made up at home.

“We’re losing a lot of cream sales in the foodservice space, which has a lot of implications,” Plourd said.

He had five key conclusions for the dairy industry.