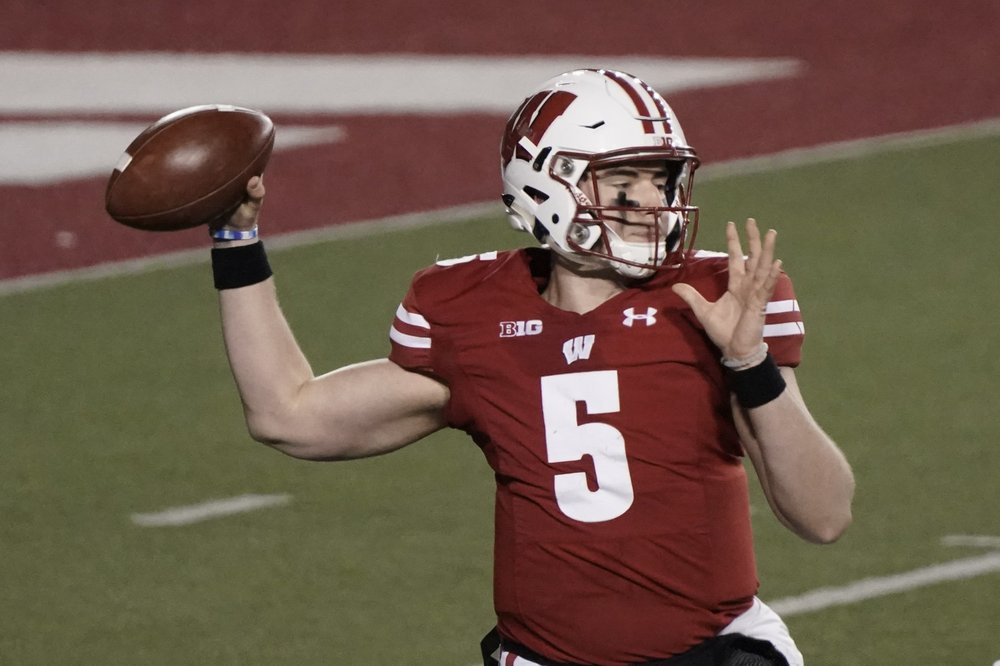 After going into overtime, the Wisconsin Badgers defeated the Minnesota Gophers during a rescheduled game Saturday night.