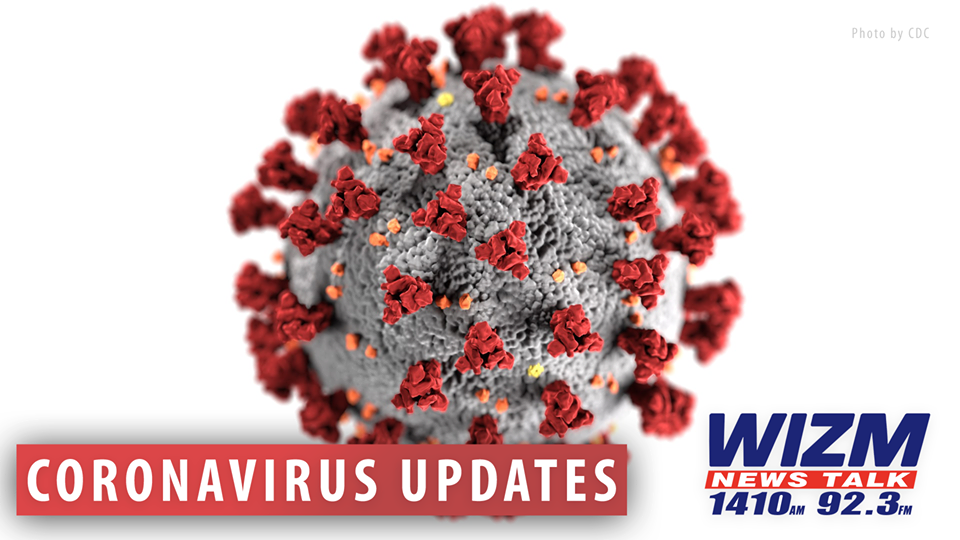 The Coulee COVID-19 Collaborative released its weekly update Wednesday, as the county suffered its ninth and 10th deaths this month from the virus.

There are nine metrics used to gauge the virus. Two weeks ago, all nine metrics were red. Last week, for the first time in weeks, some of those metrics moved to yellow — three total — and another went green. This week, one of those yellows, went back to red.

The new case rate dropped by 14, but contacts reached moved from red to yellow, dropping 10.1%. The county is reaching 64.8% of close contacts.

The metric that remains green now for two weeks is “testing turnaround time within two days,” which is at 93.5%.

Below is last week’s update for those wishing to compare: