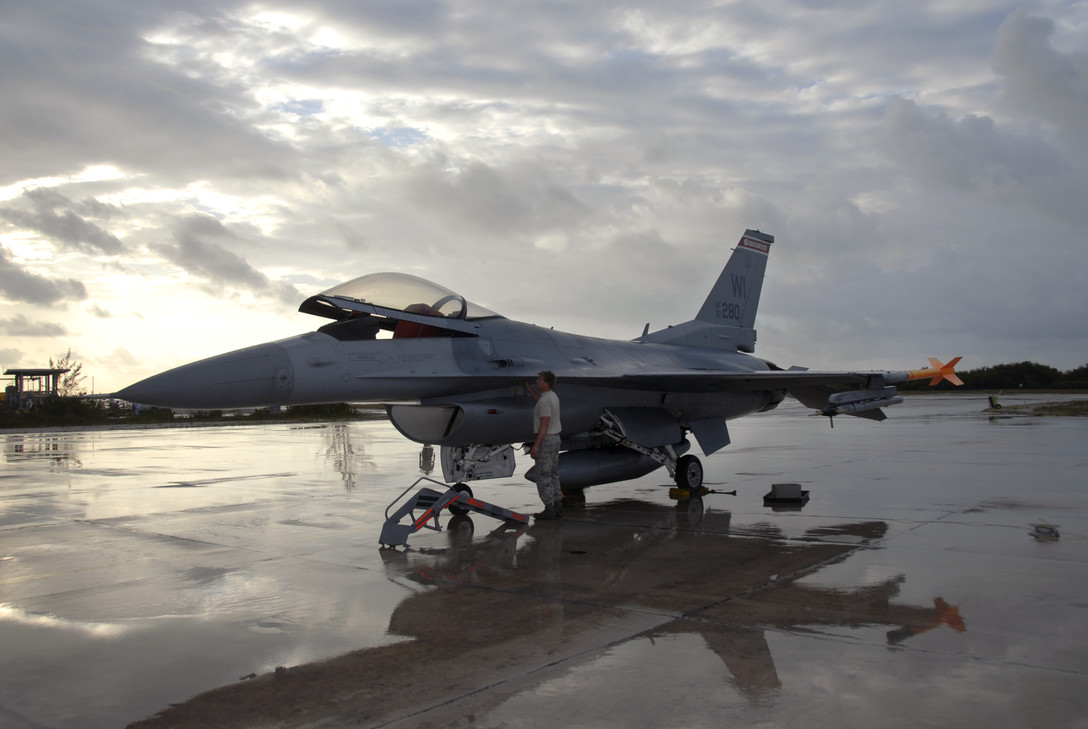 The military said Jones joined the Air National Guard in 2011 and deployed to Japan in 2015, Korea in 2017 and to Afghanistan in 2019. Jones was awarded two Air Medals with combat “C” devices, which are given to individuals who have been personally exposed to or under significant risk of hostile action.

He is survived by his wife and two children.

Wisconsin Gov. Tony Evers ordered Friday that flags will be flown at half staff from Saturday through next Friday to honor Jones.

“Capt. Jones was a decorated combat veteran, a selfless hero serving both at home and abroad, and a caring father, husband, and son,” Evers said in a statement. “Our hearts break for his wife and kids and his family, and Kathy and I join the people of our state in offering our condolences.”

The Wisconsin State Journal reported Friday that the Wisconsin Air National Guard is grounding its jets while the crash is investigated. The 115th Fighter Wing Commander Col. Bart Van Roo said it could take a month to determine what happened and more than a year to figure out why.

“Right now we’re deliberate about understanding when we’re going to fly next, but we have stood down for now,” he said.

The plane was assigned to the 115th Fighter Wing at Truax Field Air National Guard Base in Madison. It went down in Hiawatha National Forest, about 250 miles (400 kilometers) northeast of the base. The crash site is in Delta County, on the shores of Lake Michigan.

The national forest spans about 879,000 acres (356,000 hectares), according to the forest’s website. The closest community to the crash site — a remote area with no cellphone service — is the small village of Steuben, located in adjacent Schoolcraft County, authorities have said.

Tuesday’s crash was the unit’s third F-16 crash in 25 years. The other two were not fatal.