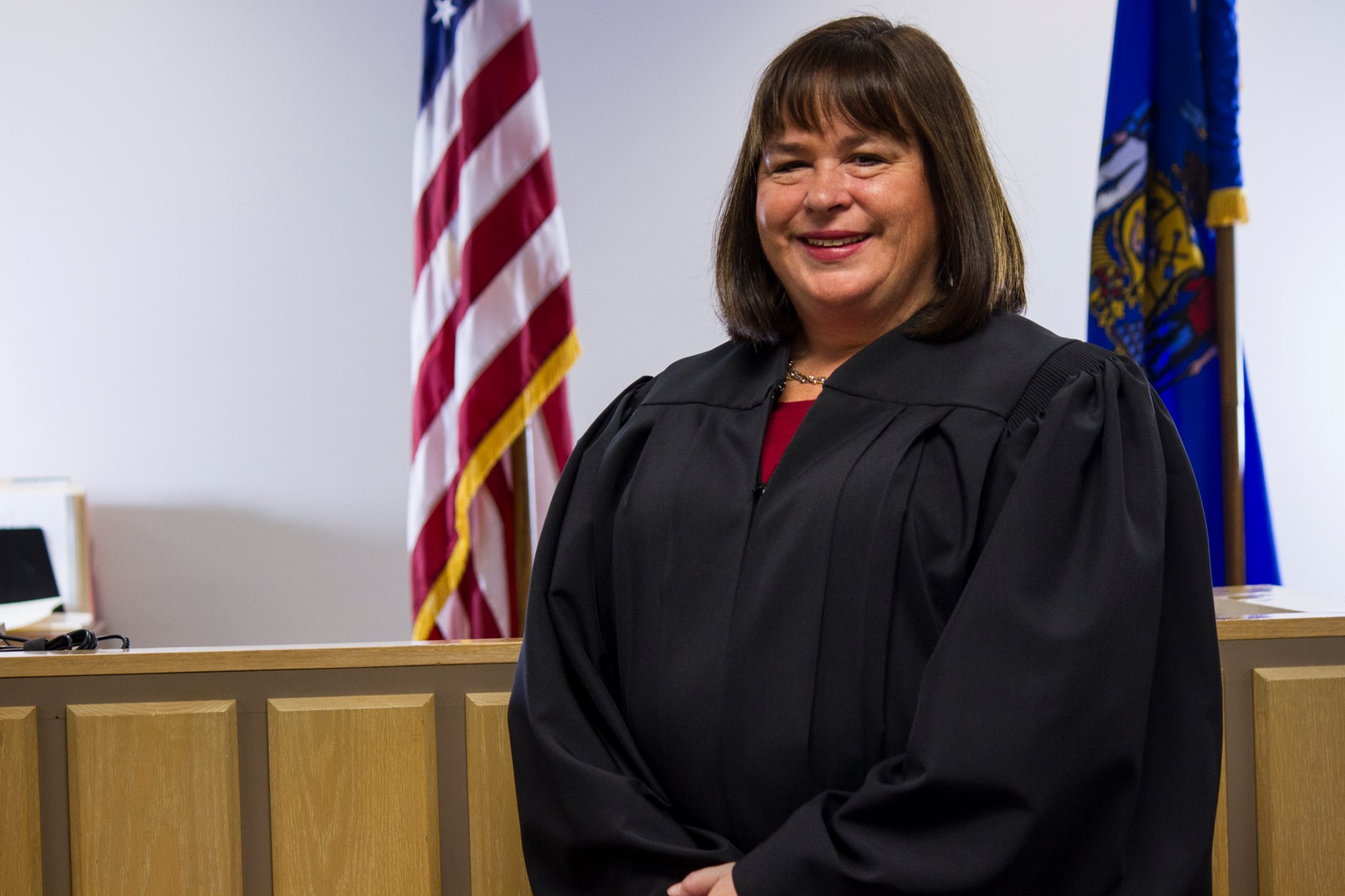 Judge Gloria Doyle is the only candidate so far to declare for the April election in Branch 5.

The judge says she enjoys the job, even though the pandemic has forced her and most others in the local courts to conduct business by Zoom instead of in a courtroom.

Doyle said COVID-19 will also complicate the process of collecting signatures by the January filing deadline.

Judge Doyle is married to Assemblyman Steve Doyle, and has been a La Crosse judge since 2015, when Branch 5 was created.

She defeated two opponents in that first election, including the judge who was appointed by the governor shortly before the primary.

The county’s other four judges have been in office from 13 to 25 years.

La Crosse County judges are often criticized by the public, and law enforcement, as being too lenient on lawbreakers, and too quick to release suspects from jail after an arrest.

Doyle has been the target of some of those comments, and says she tries to take many factors into account when sentencing someone convicted of a crime, or setting bond for a suspect.

“That is the core and central nature of our criminal justice system,” Doyle said about releasing jail inmates before a trial. “There obviously are countries where you can be jailed without a trial, and I’m glad I don’t live there.”