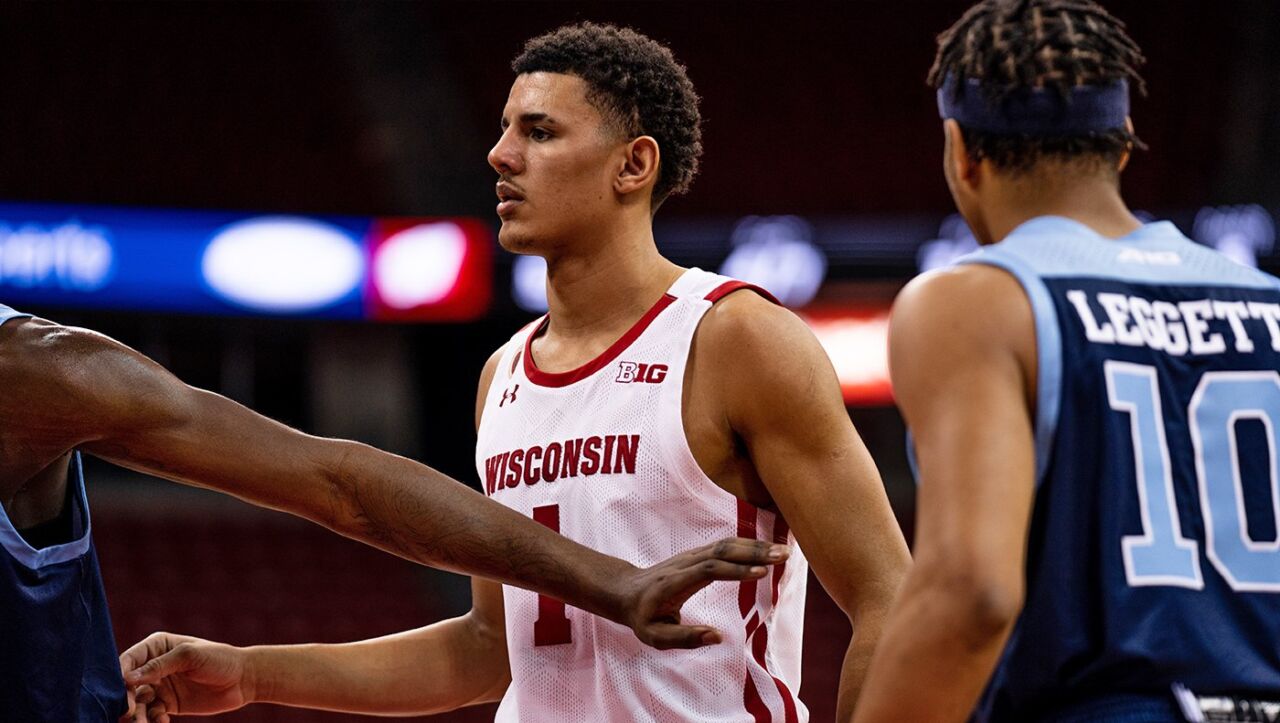 The 6-foot-5 guard was coming off a career-high 12 points in the buzzer-beating loss to Marquette.

Despite shooting just 10-for-30 in the first half, Wisconsin was up 33-16 heading into the locker room.

The Badgers were led by Brad Davison’s 23 points. He was 12-for-12 from the line, while Micah Potter added 13 points, seven rebounds.

The teams combined for 48 fouls.

The Badgers host Northern Iowa (1-4) next Wednesday from the Kohl Center, but there is no game time yet.