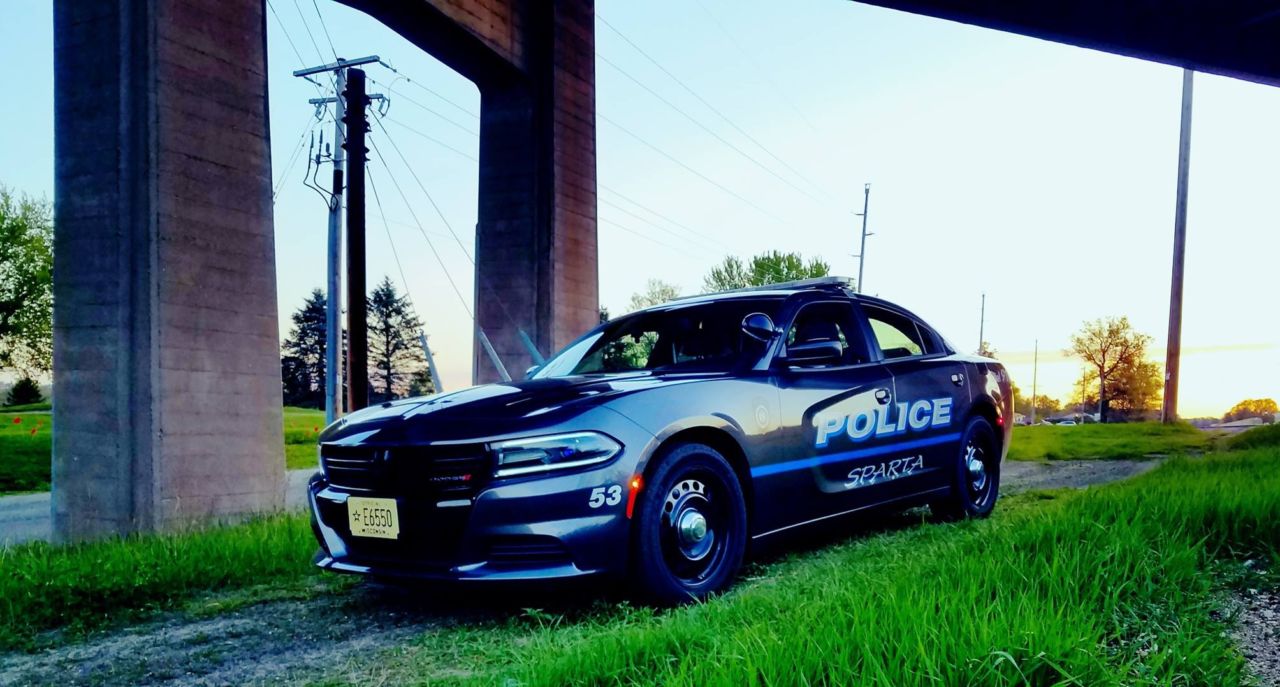 Three men are arrested after a suspected theft and car chase with the Sparta Police Department Wednesday afternoon.

The Sparta Police Department was dispatched to the All American Do It Center for a theft complaint at about 1:51 p.m. on Nov. 25. The report said three suspects took a cart of expensive tools and loaded them into a vehicle before fleeing the scene without paying.

A few minutes later, Sparta Officers located a vehicle matching the description in a McDonald’s drive-thru. As one of the officers exited his squad car to approach the vehicle, a suspect accelerated out of the drive-thru line toward the office and hit a second squad car, according to a news release from law enforcement.

The suspects drove onto Black River St. continuing south on St. Hwy 27 toward Cashton. Police said their vehicle reached speeds of 100 mph between Sparta and Cashton. During that pursuit, a rear passenger held up a handmade sign in the rear window that read, “HELP.”

Sparta Police said they performed a pit maneuver to surround the vehicle. Three suspects were taken into custody including the driver Trevor Maloney, 23, of Junction City, Cody Lubben, 28, of La Crosse, and Dennis Shay, 35, of La Crosse.