Year after his death, soldier from Iowa gets promotion 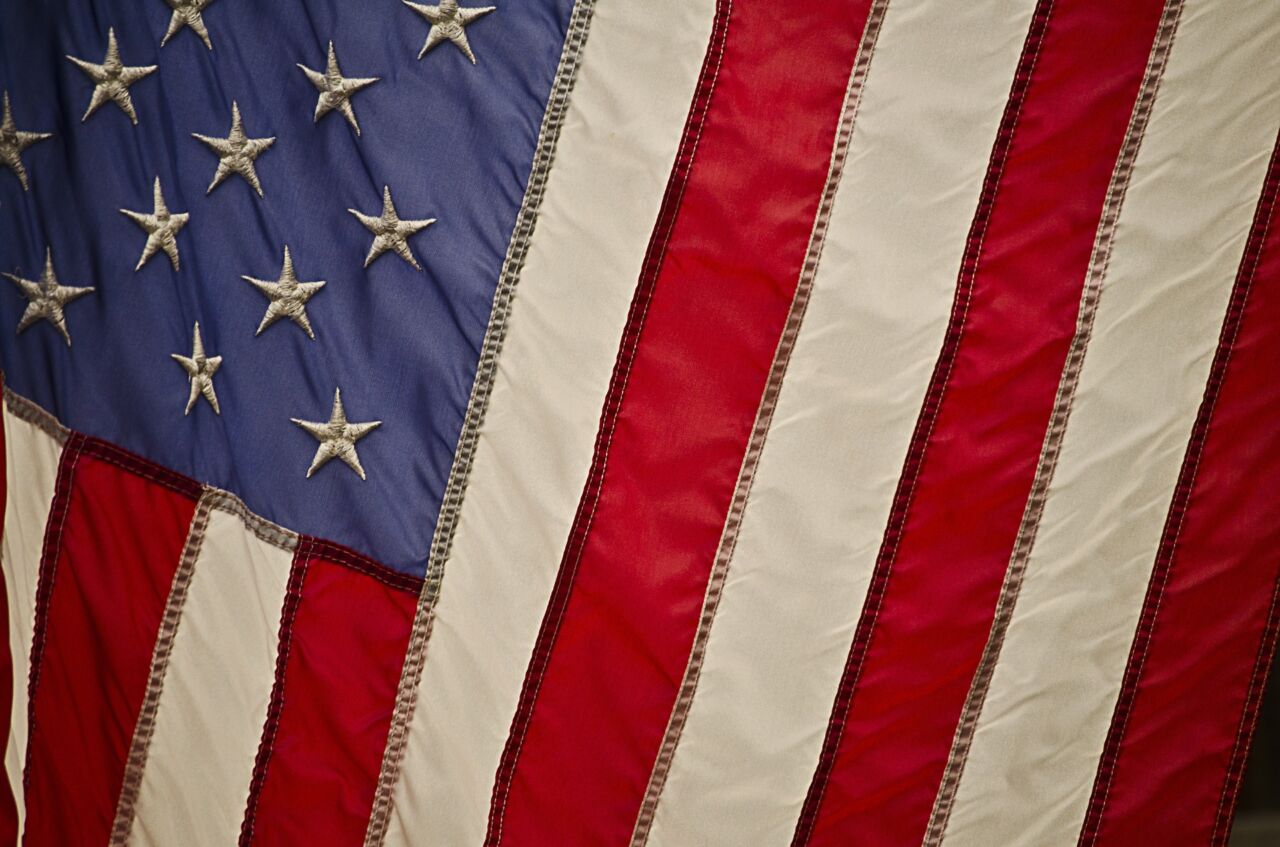 MARION, Iowa (AP) — More than a year after his death, an Iowa soldier has received a promotion.

KCRG-TV reports that 22-year-old Mason Webber of Marion was killed on Sept. 5, 2019, in an accident on the military base in Fort Hood, Texas. On Monday, Webber was posthumously promoted to specialist.

His mother, Tonya Grefe, called the promotion “a good part of the closure.”

Grefe received her son’s honor at the National Guard Armory in Marshalltown.