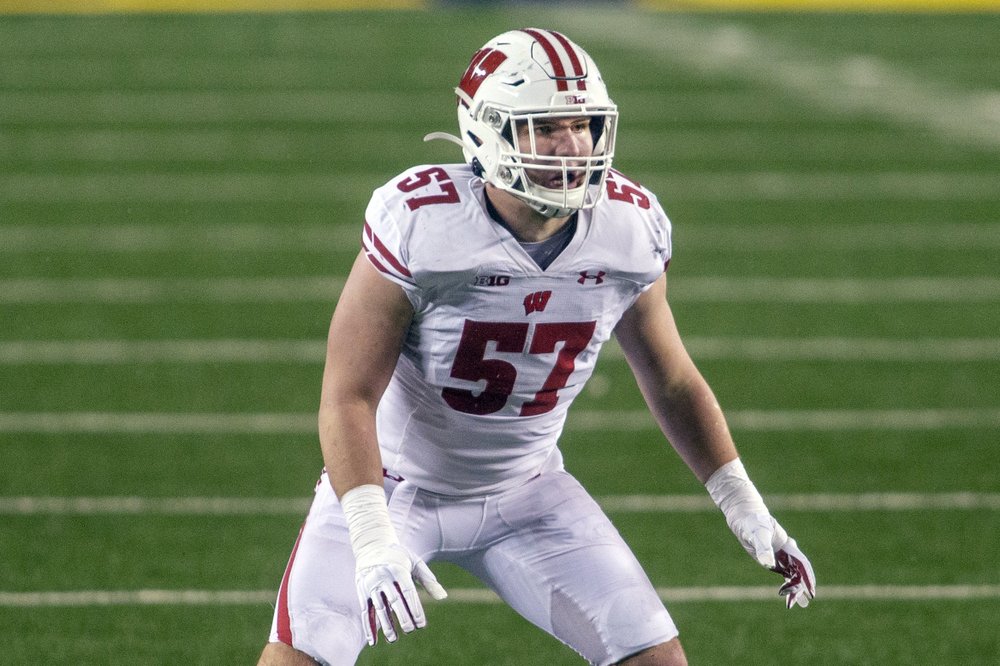 As the Big Ten prepares to have its version of “Separation Saturday,” it already is clear what trait distinguishes the league’s top four teams.

“When you look at grade school and high school football now, a lot of 7-on-7, the guys who go play in those and get their SPARQ ratings up and get all the free gear for playing 7-on-7, eventually they get hit in the mouth,” Fitzgerald said. “And that’s called playing defense.”

The Big Ten’s four unbeaten programs rank alongside Iowa (2-2) as the conference’s top five teams in total defense and scoring defense. Some of the Big Ten’s most productive offenses are struggling to win games.

“You have to have a really good defense,” Minnesota coach P.J. Fleck said. “I believe that in the Big Ten. That is my belief. I’m not saying that’s for college football. But I know what works for us.”

It’s not necessarily true everywhere else.

Each of the last two years, three of the four College Football Playoff participants ranked among the nation’s four highest-scoring teams.

“I love shutouts, give up a touchdown, maybe give up 13 points,” Indiana coach Tom Allen said earlier this season. “But those days are long gone.”

Yet the Hoosiers are coming off a 24-0 shutout of Michigan State and have intercepted an NCAA-leading 2.5 passes per game. That defense faces its biggest challenge of the year Saturday at Ohio State.

“From what I’ve seen on film, when they blitz the quarterback, he doesn’t know where it’s coming from or he gets rattled in the pocket,” Ohio State quarterback Justin Fields said. “He ends up making a bad decision, a bad throw.”

Ohio State remains the Big Ten favorite because of an offense as explosive as the high-powered attacks in the SEC and Big 12. The Buckeyes are scoring 46.3 points per game – behind only Wisconsin (47.0) in the Big Ten – and gaining a league-leading 511.3 yards per game.

That potent offense has enabled Ohio State to beat its first three opponents by an average margin of 23.3 points while ranking fifth in the Big Ten in total defense and scoring defense.

Part of that is due to the Big Ten’s style of play. Other conferences emphasize fast-paced offenses that give teams more possessions and more opportunities to score.

“I think the Big Ten is a little bit more conscious of how that affects defenses,” Wisconsin defensive coordinator Jim Leonhard said. “And they’ll go fast when they want to go fast, but I think there are more teams that are willing, not that you’re slowing the game down, but not always playing that (fast) pace, which helps the play count numbers and is going to help your stats.”

Wisconsin has allowed the fewest yards per game (218.5) and points per game (9.0) of any FBS team The Badgers’ defense has given up just one touchdown.

“We pride ourselves as a defense in how well we play on defense,” Wisconsin linebacker Jack Sanborn said. “We come in there thinking if teams can’t score, then they can’t win. I think a lot of teams in the Big Ten feel that same way and have that same kind of belief in their defense and understand how important defense is.”

Northwestern bounced back from a 3-9 season in 2019 by upgrading its offense, but defense remains the Wildcats’ strength. Northwestern has allowed fewer yards per play (4.33) than Wisconsin (4.75), though Iowa (4.22) leads the Big Ten and is tied for second nationally in that category.

Now the Wildcats get to test themselves against Wisconsin with West Division supremacy on the line. It’s the type of defense-oriented matchup Fitzgerald savors.

“I love watching our league,” Fitzgerald said. “I love watching people get punched in the face. I love people responding to it. We’ve played, I think, some really good defensive teams this year. And now we’re going to probably play, not probably, they are the best defense in the Big Ten and probably the best defense in the country, this weekend. It’ll be a great challenge. Let’s see if we’ll rise to the occasion.”