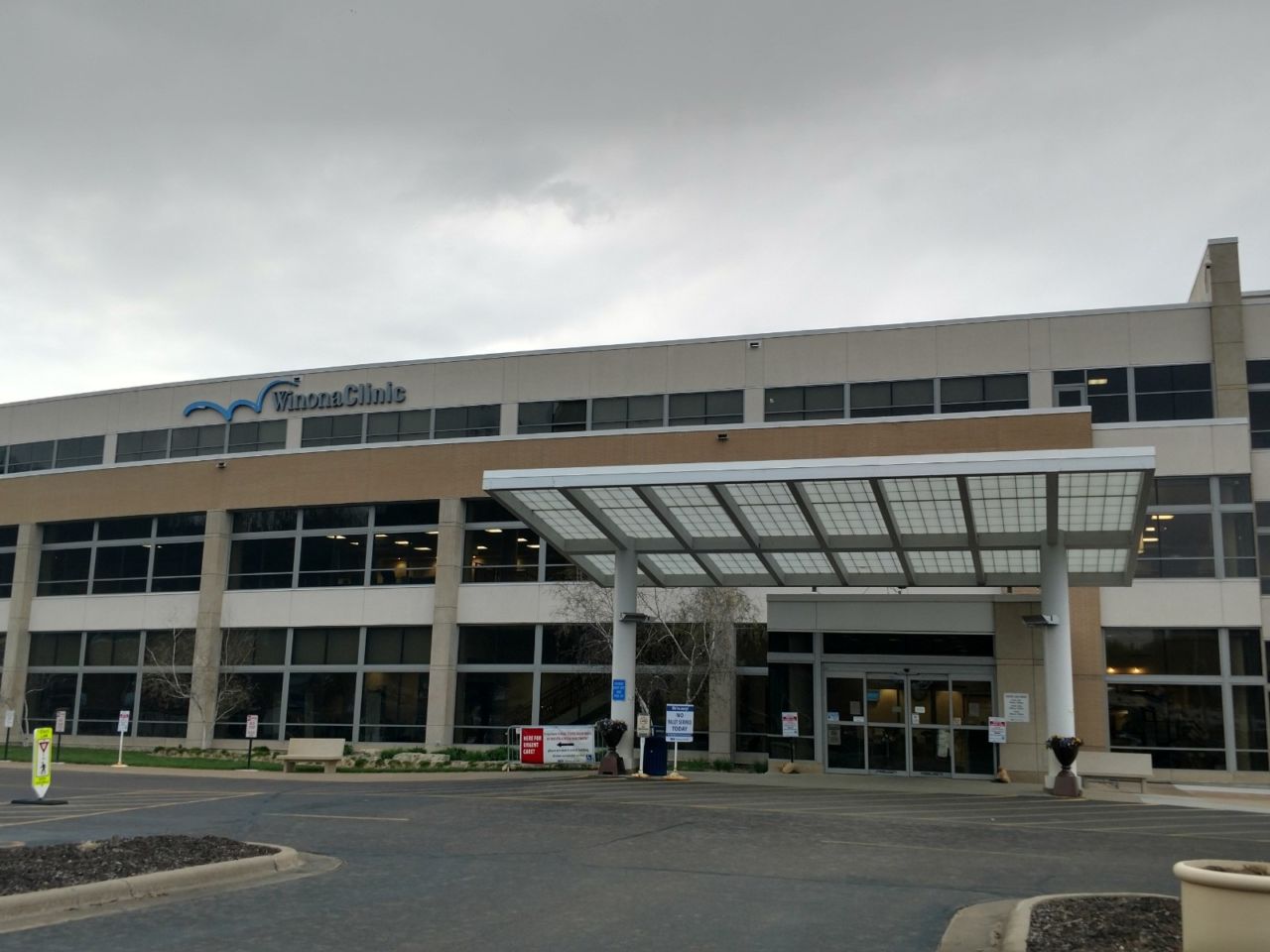 MINNEAPOLIS (AP) — Doctors urged Minnesotans on Thursday to take COVID-19 seriously and to comply with new restrictions that take effect Friday night as they provided dramatic accounts of how the state’s health care system — especially its health care workers — is at a breaking point.

Dr. Carolyn McClain, an emergency physician at Twin Cities hospitals, said the pandemic has been one of the hardest times of her life. She worked in Haiti after the catastrophic earthquake of 2010 but said that she could at least go home after that.

“This is my home, and I am watching people die,” McClain told reporters at a briefing with Gov. Tim Walz and other doctors. “And that is hard. and it’s been going on for a long time.”

The Democratic governor a day earlier announced a four-week shutdown of many businesses and activities beginning Friday at 11:59 p.m., including inside dining at bars and restaurants and organized amateur sports. Prep sports seasons were cut short. In-person social gatherings with people outside one’s own household, including Thanksgiving dinners and wedding receptions, are prohibited. Fitness clubs, entertainment and event venues must close.

One of the hardest thing for for health care workers to see, McClain said, is critically ill patients who are all alone because their family members can’t go in to comfort them due to safety rules.

“And there’s nothing harder than seeing people praying in the parking lot, when their family member is sick, and they can’t be with them,” McClain said. “And as a nurse or physician you take that home with them, because you feel like you have to love them a little bit more because they don’t have their family with them.”

McClain recalled seeing a patient about a week and a half ago. He was in his 90s, critically ill, and she had to tell him his COVID-19 test was positive.

“When you do that to someone in their 90s, they know what that means. So he said to me, ‘Dr. McClain, I don’t think I’ve been this scared since I fought in Korea,’” she said, going on to add, “He is now a statistic.”

Dr. Cindy Firkins Smith, president and co-CEO at Carris Health, which includes Rice Hospital in Willmar, said attitudes on the threat from COVID-19 are changing “a little, I think, and maybe some people are finally getting it.” Some people tell her they believe it now, but she added, “I have people say, ‘I don’t believe you, you’re a liar, it’s a hoax.’”

Smith said she’s had one patient for 30 years who says: ‘I’ll only come to you because you’re the best doctor and I only trust you.’ But he said to me recently: ‘I don’t believe in COVID. It’s all a hoax.’” She said she can’t fathom how he can still believe that and not her.

Walz said he recognizes that any discussion of masks, business closings, social distancing and other restrictions such as the ones he ordered Wednesday quickly becomes politically charged. But people should focus their anger on him, he urged, not the doctors who appeared with him to tell their stories

But the biggest crisis for Minnesota hospitals has been the number of staff who are sick, quarantined because of exposure or absent to care for sick family members.

More than 900 staff in the Mayo Clinic Health System in Minnesota, Wisconsin and Iowa have been diagnosed with COVID-19 over the last two weeks. In total, about 1,500 Mayo Clinic staff are out due to a COVID-19 diagnosis or exposure, Dr. Amy Williams, executive dean of Mayo Clinic Practice, said earlier this week. And 93% of those with the coronavirus were exposed in the community, not at work, she said.

But it’s not just Mayo. Dr. Penny Wheeler, president and chief executive at Allina Health, which includes Abbott Northwestern Hospital in Minneapolis, said her system is over 800 staff short due to community spread, and there’s no surge of other providers to take their place.

Wheeler said she understands that everyone misses their personal connections and favorite activities. But she stressed it’s not going to be forever, given the promising vaccines in the pipeline.

“We understand and know fatigue,” Wheeler said. “We know it. And we know you’re feeling it, both personally and professionally with other life stresses. We know that. But we implore you to help us. Please, please take all the precautions you can possibly take to make sure that we keep you healthy, you help keep our health care workers healthy, so they can care for you, your neighbors and your loved ones.”