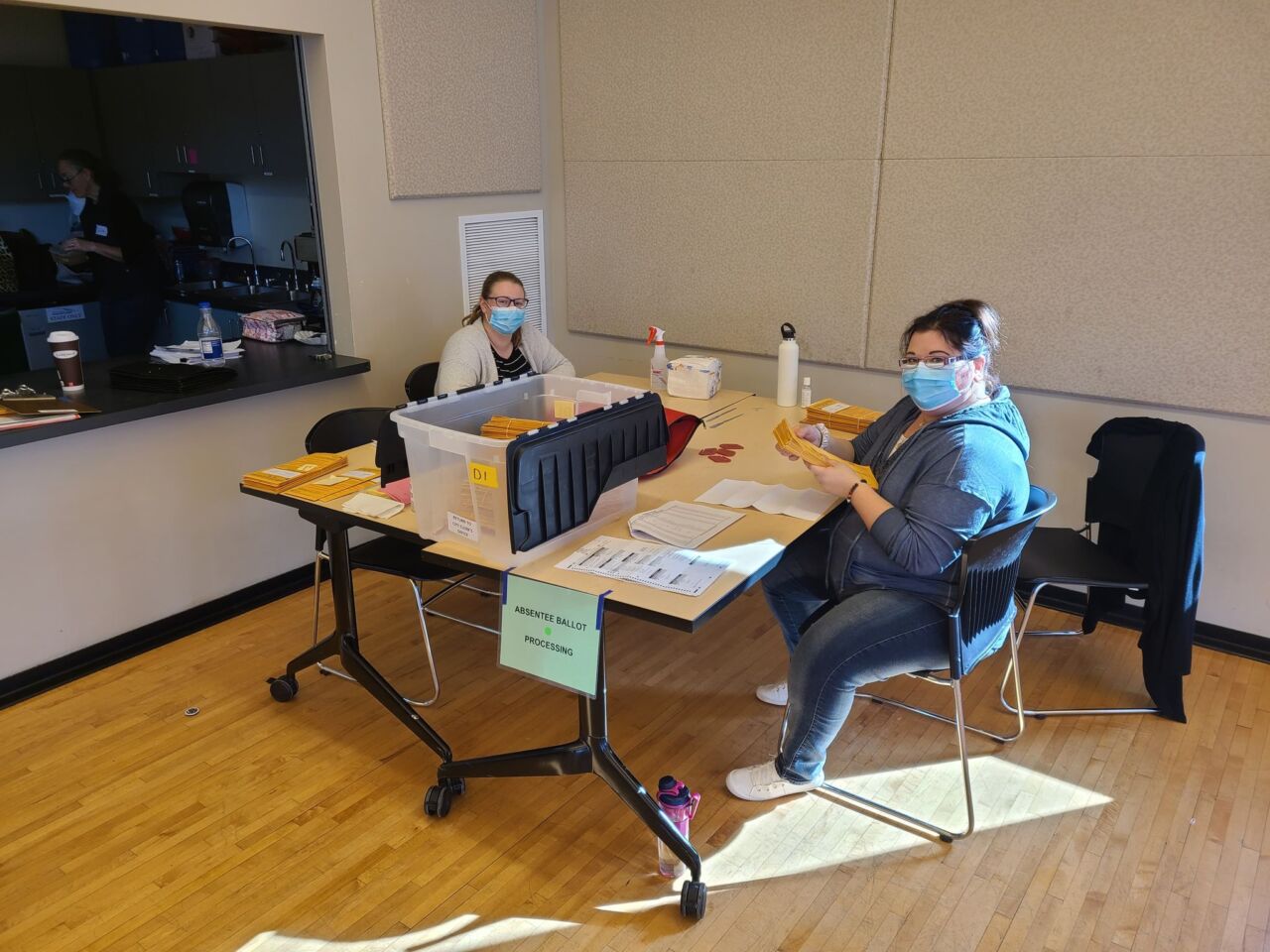 The Wisconsin Elections Commission estimates it will cost about $7.9 million for a statewide recount of the Nov. 3 election.

A recount doesn’t have to happen statewide, however. It could go county by county.

If La Crosse County has to do a recount, the hand count would cost an estimated $63,250, according to the commission. The Milwaukee County recount estimate is the highest at over $2 million.

The 2016 recount in La Crosse County was around $4,000 — significantly lower in cost because of a Senate recount prior to the presidential one.

“We still have not received any indication that there will or will not be a recount,” Meagan Wolfe, Wisconsin’s chief election official said. “But we want Wisconsin’s voters to know we are ready.”

A recount in La Crosse would happen at the county administration building. It would be open to the public and include 50-60 people doing the recount.

The deadline to file for a recount and submit payment is 5 p.m. Wednesday.

The Commission chair would issue a recount order Thursday. That would start the 13-day recount clock and is also the first day that recount boards can meet.

The deadline for county boards of canvassers must convene for the recount is 9 a.m. Saturday.

And the recount deadline would be noon, Dec. 1. This is also the deadline, under Wisconsin law, for WEC to certify results from the General Election.