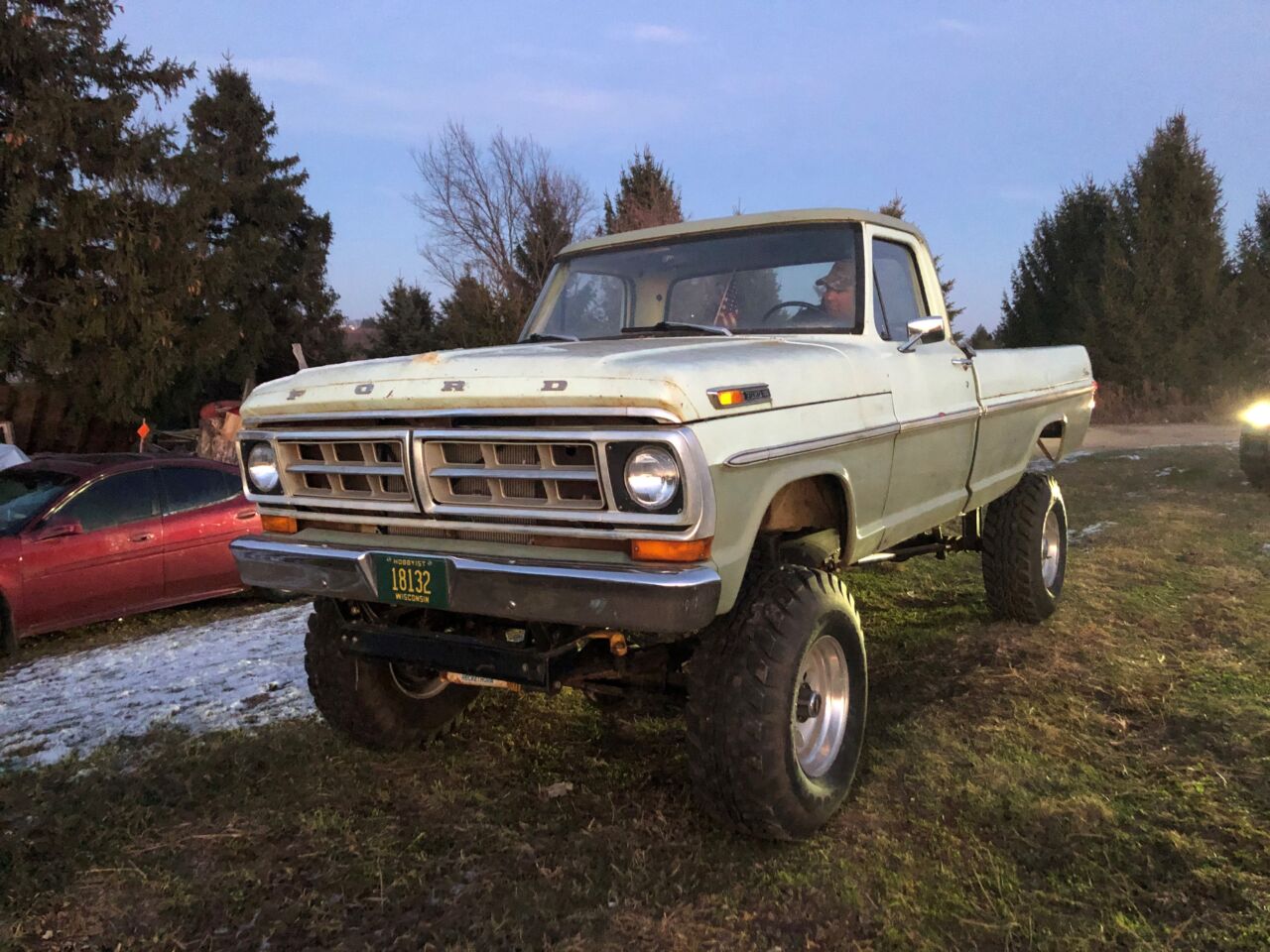 The Vernon County Sheriff’s Office recovered two stolen vehicles after arresting a suspect in the thefts.

An initial court appearance is set for Dec. 9 in Vernon County Court for Cory Michael Sobkowiak, 38, of Holmen.

The Vernon County Sheriff’s Office was notified that a 1972 Ford pickup truck valued at more than $20,000 was stolen from Manske Park along North Chipmunk Rd. in rural Stoddard around 7:00 a.m. on Wednesday, Nov. 11. The caller said there was a strange car parked in the same location the truck had been parked.

That car was a blue 2016 Honda Fit that was reported stolen from rural Ettrick in Trempealeau County.

Once sheriff’s officials developed Sobkowiak as a suspect, the truck was recovered Friday afternoon at a residence on Gjefle Lane in rural Westby. Items from the Honda fit were also recovered.

Sobkowiak is currently out on a $1,000 signature bond. Charges will be sought through Vernon County District Attorney Timothy J. Gaskell.