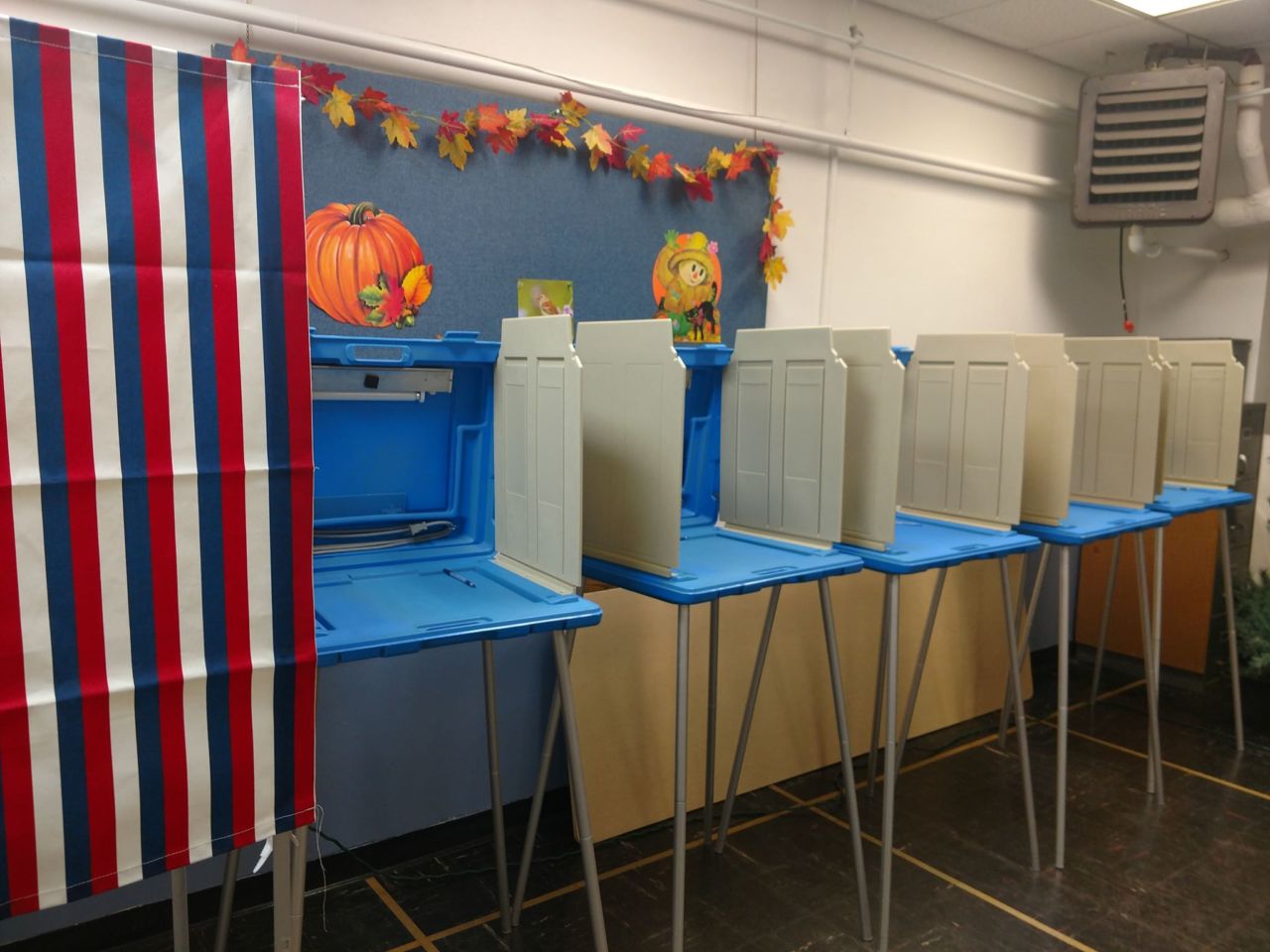 MINNEAPOLIS (AP) — Minnesota voters apparently heeded the the warnings and delivered their absentee ballots early or voted in person.

New figures from 82 of 87 counties compiled by the Secretary of State’s office show only 2,436 ballots arrived after Election Day and had to be segregated under a federal court order, Minnesota Public Radio reported. Those ballots were counted and there hasn’t been a direct challenge to their validity so far.

Many voters rushed to drop off their ballots or decided to vote in person after a ruling from federal appeals court cast doubt on the state’s promise of a seven-day cushion. It was meant to allow for mail delays as long as those absentee ballots were postmarked by Election Day.

The extra week was the result of a district court decree agreed to by Secretary of State Steve Simon and groups that sued for more time amid the pandemic. Republicans sued to challenge the constitutionality of the decree.

Fire days before the election, the appeals court ordered late-arriving ballots to be kept separate in case the votes had to be subtracted during the ongoing litigation. Elections officials and prominent politicians then urged voters not to take a chance.

Minnesota’s final turnout will wind up at about 80% of eligible voters.