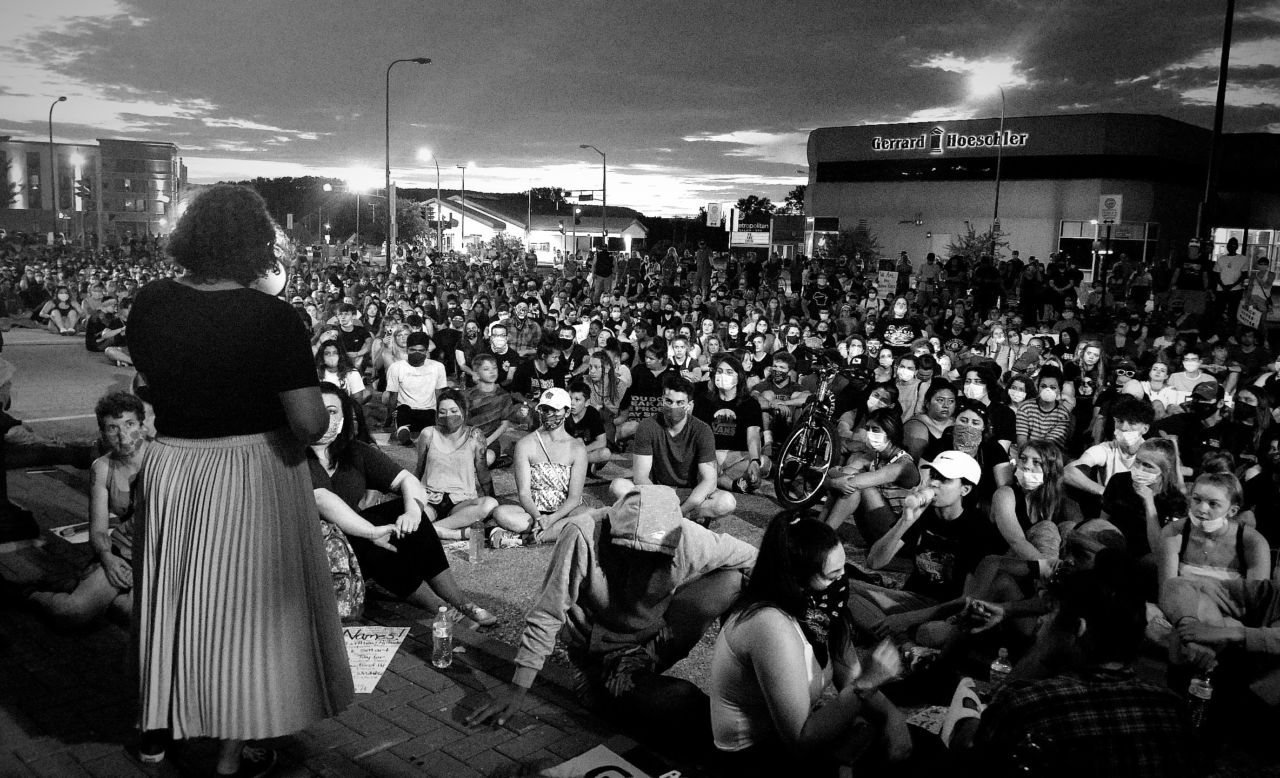 The racial concerns which have stirred America since the death of George Floyd in Minneapolis six months ago are being heard at La Crosse City Hall.

The city council has voted to allow the mayor to appoint a Racial Equity Team of city employees, to review the practices of local government.

Doug Happel of the council says this idea sounds different than the hiring practices he used when he worked for the La Crosse school district.