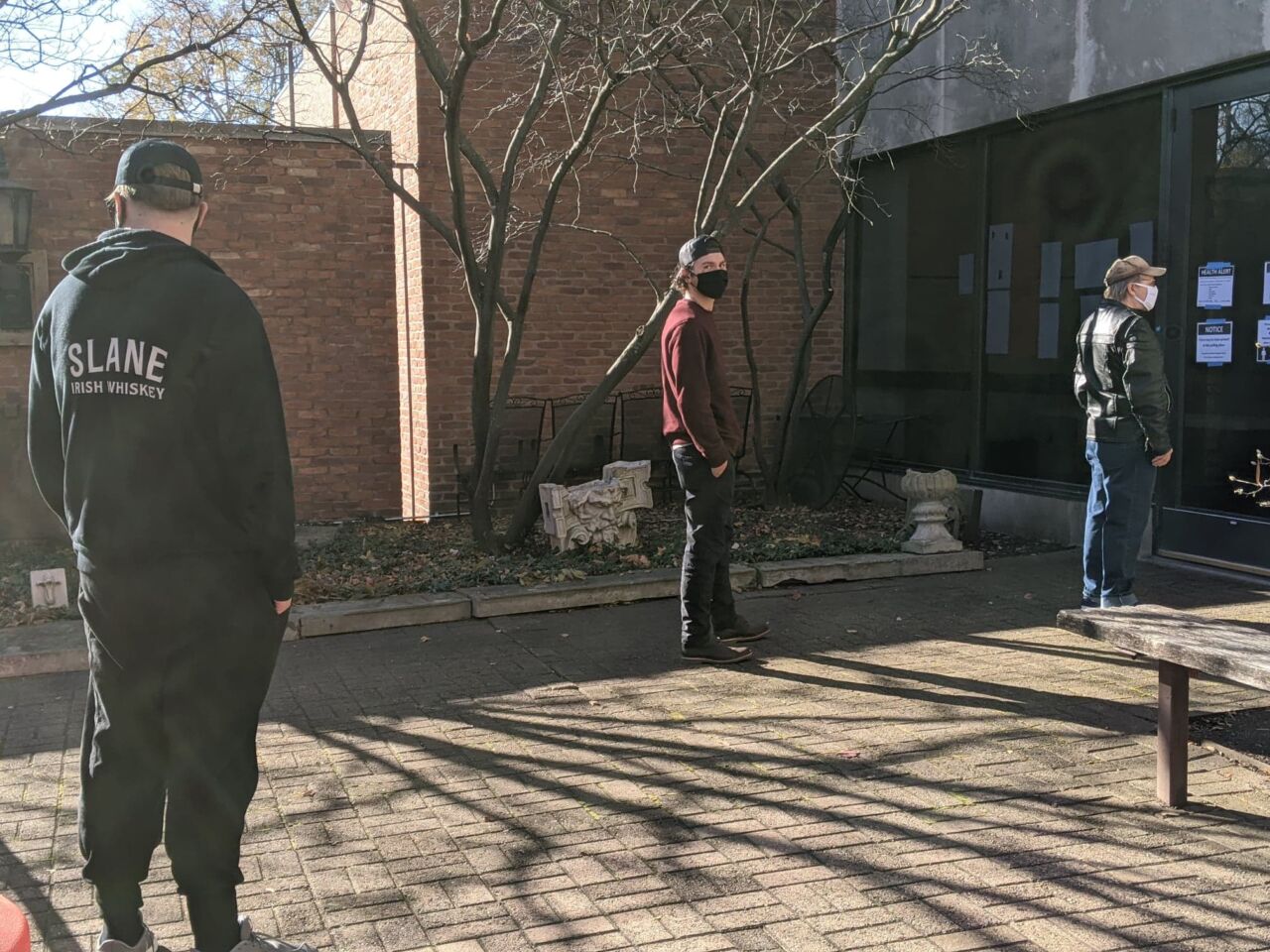 Posts shared thousands of times on Facebook, Twitter and Instagram are falsely claiming that the number of people who cast ballots in Wisconsin exceeds the number of registered voters in the state.

A variety of misleading claims about voter turnout in Wisconsin gained traction, generating likes, shares or comments by the hundreds of thousands, after Democratic presidential nominee Joe Biden pulled off a narrow win Wednesday in the battleground state.

The posts fueled charges that the vote had been mismanaged in a crucial swing state in the U.S. election.

The image is based on faulty accounting of voter turnout in the state.

The Wisconsin Elections Commission calculates voter turnout based on the entire voting-age population, not just registered voters. Any eligible person over the age of 18 can show up at a poll and register to vote on Election Day.

Other social media users pushed claims of voter fraud in the state by wrongly suggesting that the number of ballots cast exceeded the number of registered voters.

One Twitter user wrongly claimed “fraud” and said that only 3,129,000 people were registered to vote in the state. That was the voter registration figure right before the 2018 midterm elections. But as of 7 p.m. on Sunday, the Wisconsin Elections Commission reported 3,684,726 registered voters.

And that figure — well above the 3,239,920 votes that were cast — does not include people who might have registered to vote on Election Day.

In other words, no fraud at play, just social media posts that relied on outdated numbers.

“Wisconsin does not have more votes than registered voters,” Wolfe said. “Share the facts, rather than speculation or rumors.”