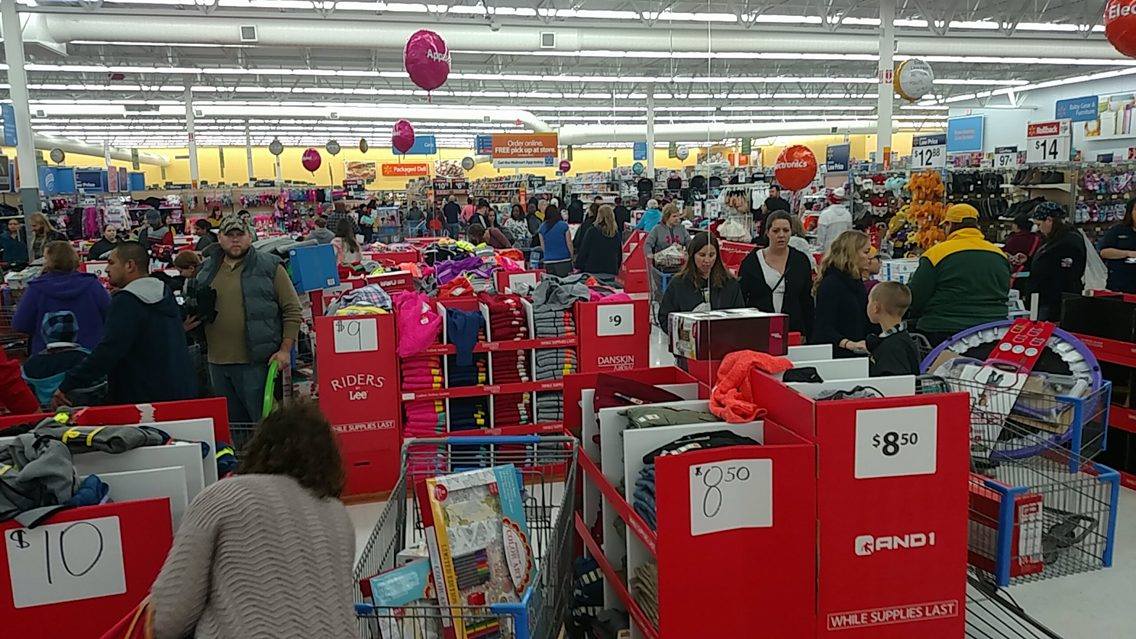 MADISON, Wis. (AP) — Days after choosing to hear an expedited challenge to Gov. Tony Evers’ statewide mask mandate, the conservative-leaning Wisconsin Supreme Court on Wednesday declined to consider reinstating his limits on public gatherings, deferring to a lower court to decide if the restrictions are legal.

Evers’ administration issued an order in early October that limited the size of indoor public gatherings to 25% of a building or room’s occupancy or 10 people in places without an occupancy limit. The order was designed to curb the spread of COVID-19.

The powerful Tavern League of Wisconsin filed a lawsuit challenging the order, arguing it would drive bars and restaurants out of business. A Sawyer County judge blocked it on Oct. 14 only to have a Barron County judge reinstate it five days later. That sparked an appeal from The Mix-Up bar in Amery and Pro-Life Wisconsin, which argues that the capacity restrictions limit its fundraising gatherings.

The 3rd District Court of Appeals blocked the restrictions on Oct. 23 while it considers the case. Democratic Attorney General Josh Kaul, who is representing the Evers administration, asked the Supreme Court to take the case from the 3rd District and rule on the limits’ legality.

The court decided last week to hear a challenge to Evers’ statewide mask mandate without waiting for the case to move through the lower courts. But the court in a 4-3 ruling Wednesday refused to take the capacity limits case, with all four of the court’s conservative justices ruling against Kaul’s request and the three liberal justices dissenting. The two-page ruling offered no explanation.

Justice Rebecca Dallet wrote for the minority that state officials need clarity in their fight against COVID-19 and the Supreme Court is best positioned to provide it.

Evers faced an uphill battle even if the court had taken the case. The conservative justices struck down his stay-at-home order in May at Republicans’ urging. Evers’ attorney, Ryan Nilsestuen, said during a news conference that it still made sense to ask the high court to take the capacity limits case directly because it will ultimately end up before the justices anyway.

Health officials reported another 5,935 confirmed cases on Wednesday, which was a new daily high for Wisconsin. The old mark, 5,771, was set on Tuesday. They also reported 54 more deaths. The state has now seen 244,002 cases and 2,156 deaths since the pandemic began.

Eating at a restaurant where seating capacity isn’t reduced and tables aren’t spaced at least six feet apart is in the The Centers for Disease Control and Prevention’s “highest risk” category for contracting COVID-19.

Evers sounded exhausted and frustrated at the news conference as he again begged people to wear masks and socially distance — a message he’s been pounding away at for months. Republicans and conservatives shouldn’t drag him into court every time he issues an order designed to protect people from the disease, he said.

“We can’t do nothing as a state,” Evers said. “If we let it run rampant for months, we will lose lives.”

The Trump administration agreed to supply the system with 250,000 rapid tests and state health officials will supply another 30,000, Thompson said. The tests will produce results within 15 minutes, he said.

The tests will be free and anyone can get one, regardless of whether they’re affiliated with the university system, whether they have COVID-19 symptoms or whether they live in a community where testing is offered, he said.