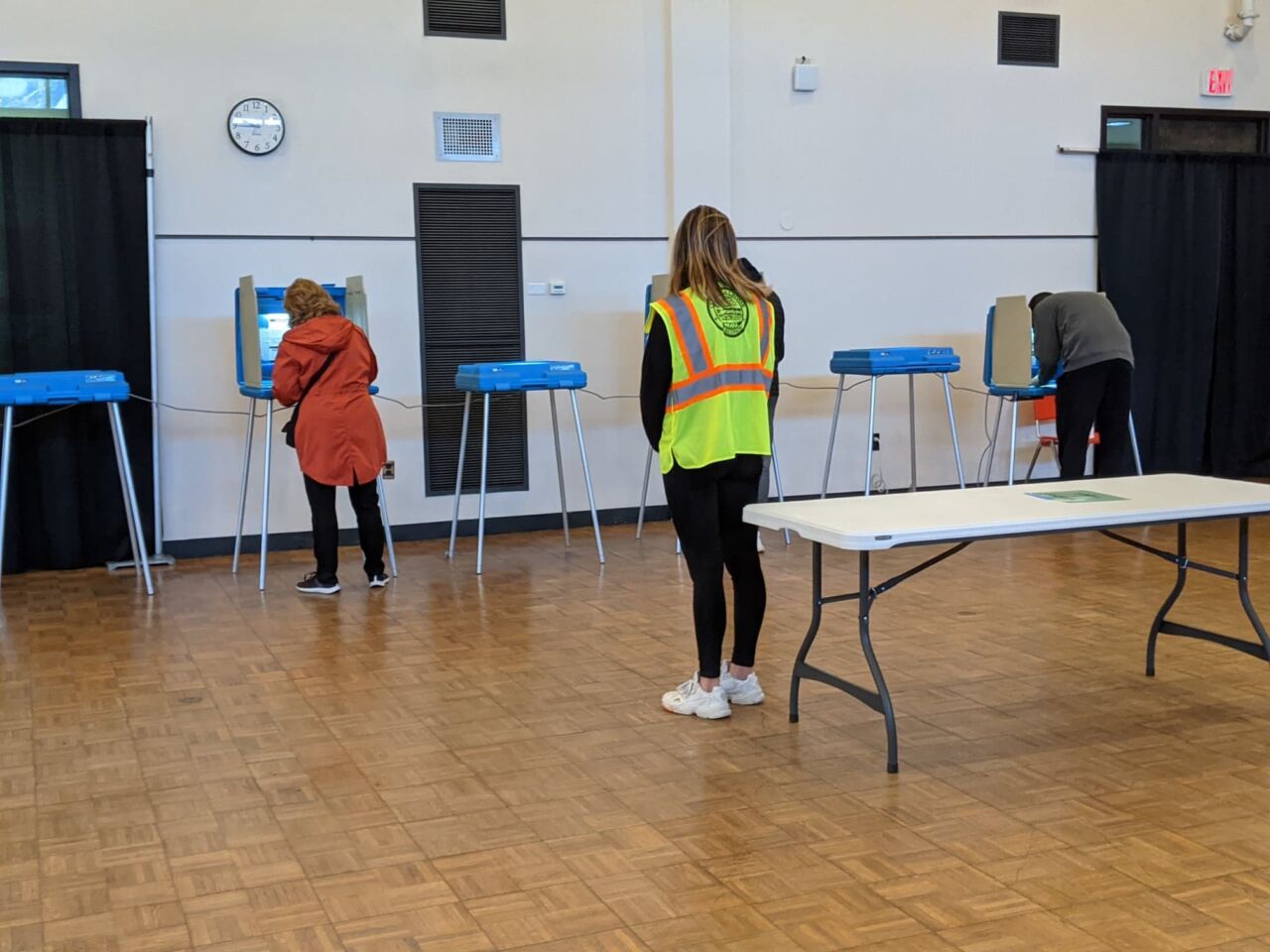 When President Trump campaigned in West Salem last week, he predicted a ‘big red wave’ of Republican votes at the polls.

Western Wisconsin had a big red wave, all right, but it seemed to miss La Crosse County.

Democrats prevailed across the board in the county’s elections on Tuesday, when turnout was 88 per cent.

Trump did get 42 per cent of the county’s presidential votes, picking up 2000 more county votes than in 2016, but Joe Biden scored 56 per cent in the county.

Pfaff won the 32nd State Senate seat that he first ran for in 2004.

That year, Pfaff narrowly lost the county to Dan Kapanke, but this year he outscored Kapanke in La Crosse County by more than 5000 votes, winning by less than 600 votes.

Kind carried his home county with 60 per cent of the votes, while most other counties in the 3rd District supported opponent Derrick Van Orden.

And four referendums in the county…affecting two towns and the Westby School District…all passed on Tuesday.