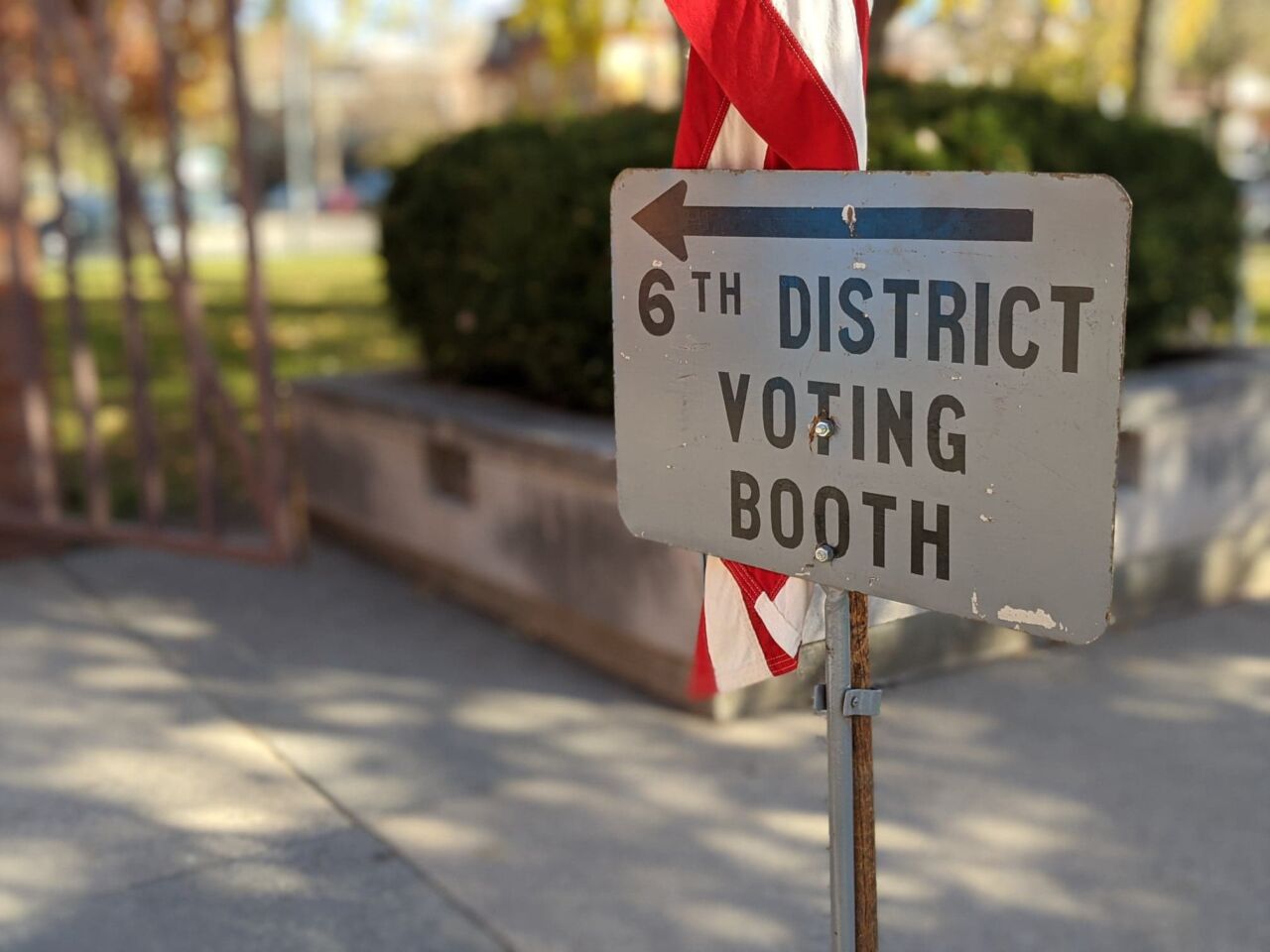 Polling places in La Crosse were busy when doors first opened at 7:00 a.m., but by late morning, crowds trickled to little or no line.

Charles Mundinger voted in 2016 and said back then, the line was out the door.

“In 2016, obviously not everyone had masks on, and people were a lot closer making small talk,” Mundinger said. “This year, you just kind of go in, get your business done, and walk out.”

Voters were offered hand-washing stations, hand sanitizer, and guidance to maintain social distancing. Mundinger said he tried to register online and vote early, but with a busy schedule, he opted for what he called the safe option of voting on election day.

This was Nick Kasik’s first presidential election. He said he was expecting in-person voting to be chaotic, but he was surprised by how smoothly the process went at Mitchell Hall.

“It honestly wasn’t too bad,” Kasik said. “I was expecting it to be way more chaotic. I went in there, and there were not that many people. It was easy to do. I have no complaints. It is a controversial election, so I am excited to see what the outcome is, but it is just a waiting game now.”

Kasik noted he already recovered from COVID-19, so he was not as concerned about contracting the virus again, but still took precautions to protect himself and others.

Fellow first-time voter Emily Eppers said she felt more comfortable submitting her ballot in person than through the mail.

“I wasn’t sure what to expect,” Eppers said. “I definitely think in person is better because you see your ballot being placed. I’m not sure how effective mail-in voting is. I think it went pretty well. They were pretty cautious about social distancing. They had clear panels up everywhere you went.”

All three said they planned to have some sort of election-watching event. La Crosse County Clerk Ginny Dankmeyer expected local results to be ready in the overnight hours of Wednesday morning.