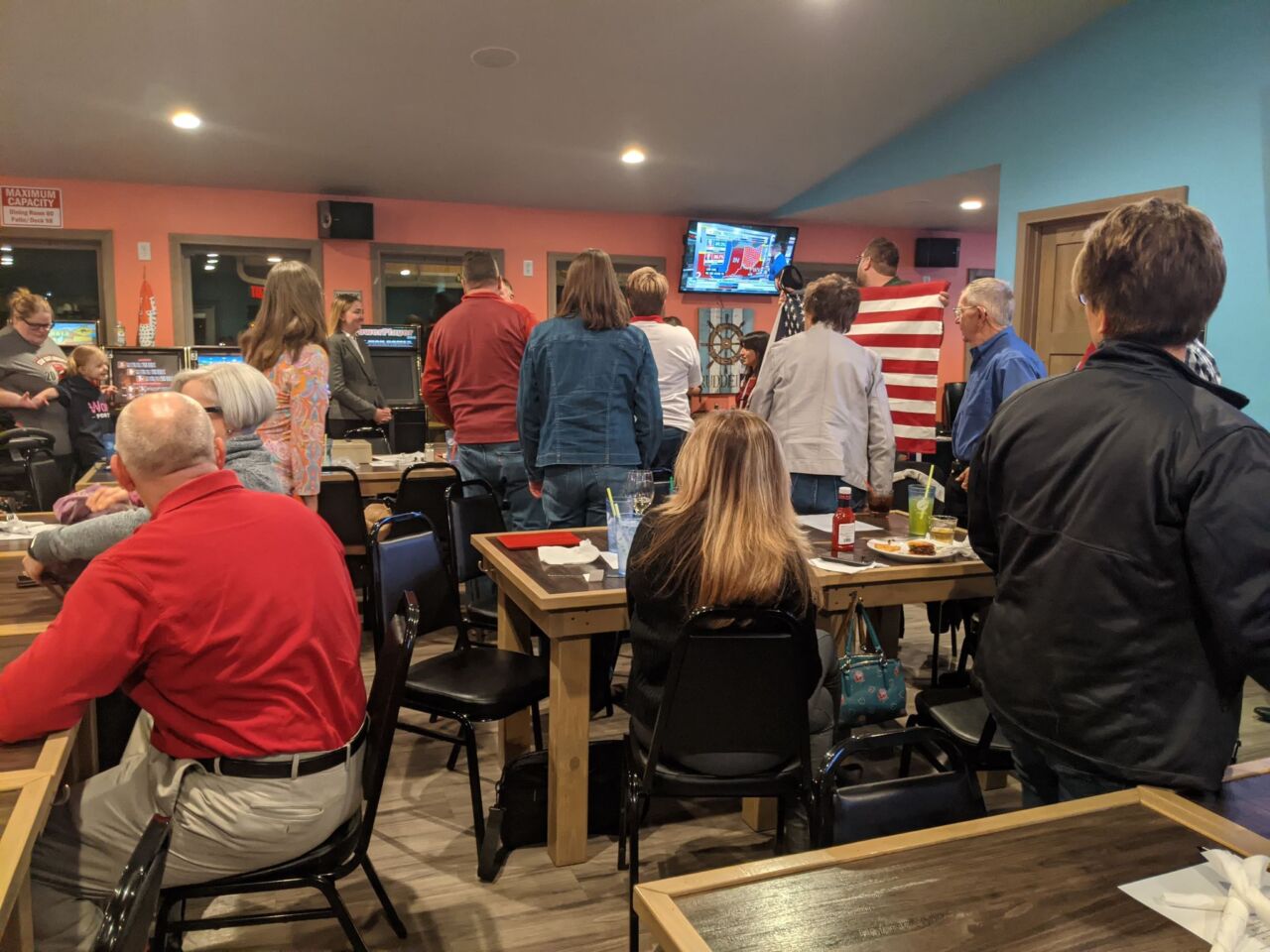 “We expect the president is going to have a really strong performance and win by a pretty good margin,” Feehan said. “Deep down inside, I believe in the goodness and decency of the people of our state, and I think tonight they are going to choose courage over fear. They are going to choose law and order over chaos. The question is, can Derek Van Orden get across the line versus Ron Kind?  A little closer to home here, is Kevin Hoyer going to be able to beat Steve Doyle? I think Dan Kapanke is in really good shape, and I expect he will win.”

If Trump is re-elected, Feehan will be one of 10 electors in the state of Wisconsin who will travel to the state capital to cast a ballot for him in the Electoral College.

“It is just a tremendous honor, and it is a chance to be part of history,” Feehan said.

He was confident that election results will be known in the overnight hours noting President Donald Trump only needs to win one of three states, Pennsylvania, Michigan, or Wisconsin in addition to holding states from the 2016 election to secure a victory.

“We are going to get to a certain point tonight where if the president is ahead by enough votes, there just aren’t going to be enough outstanding absentee votes to affect the outcome,” Feehan said.

Feehan said a Republican victory is crucial for the future of the nation going forward with key concerns of what would happen to the economy, oil, and fracking industry if Joe Biden is elected as president.