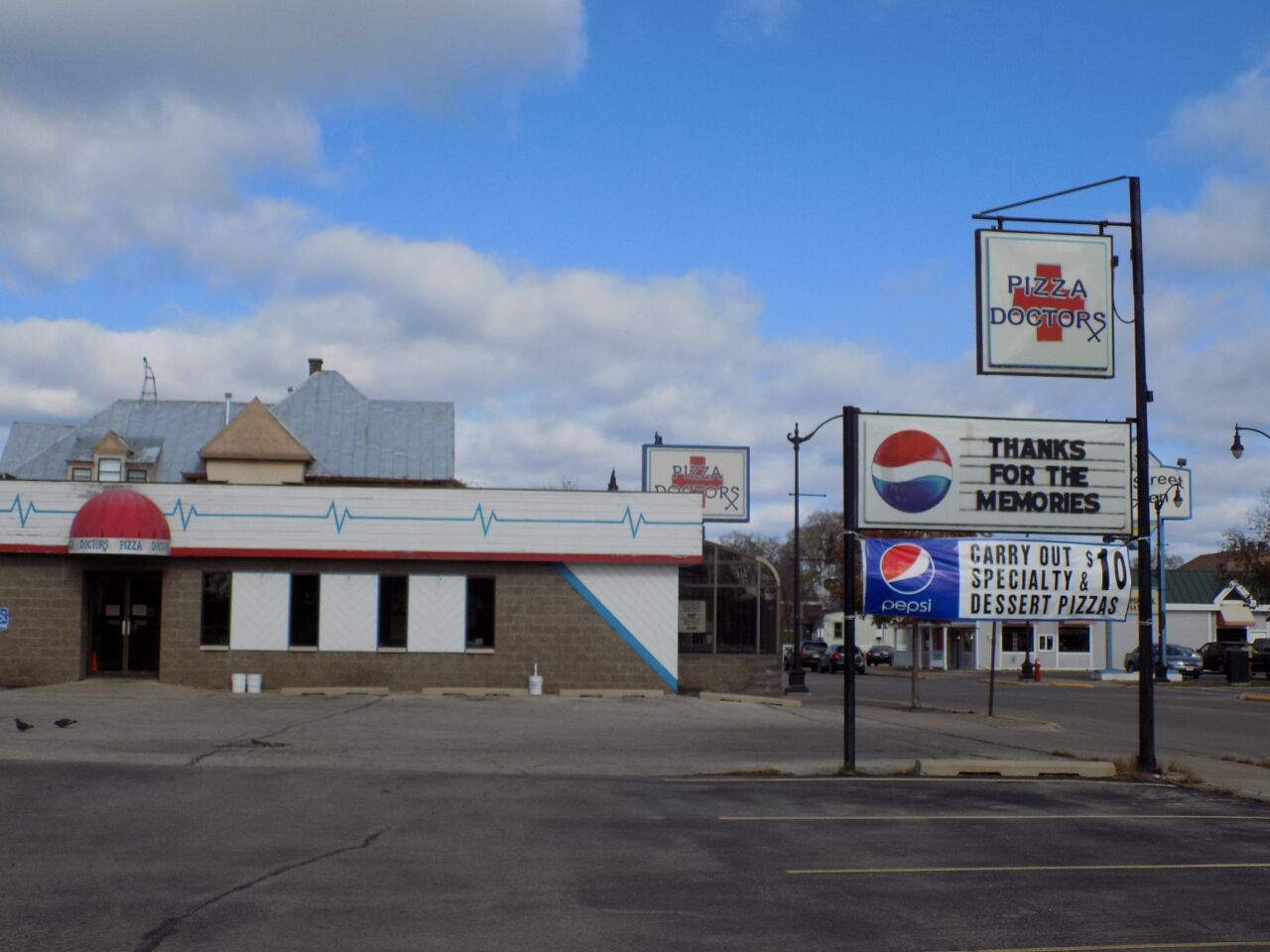 A popular downtown La Crosse restaurant has closed after more than 30 years in business, citing the coronavirus as the reason for closing.

October 30th was the last day in business for Pizza Doctors at 7th and King.

A message posted on the restaurant’s door says “After exploring every available option, it has become apparent that Pizza Doctors will not be able to successfully ride out the pandemic. A restaurant built on a buffet attracting families and children is not a good model for a pandemic.”

The message sign in the parking lot dates back to when a Henry’s Hamburgers drive-in operated on the same corner.

Pizza Doctors, known for its hospital theme and experimental flavors of pizza, briefly had a second location on Mormon Coulee Road in the 1990’s, now occupied by a Subway restaurant.