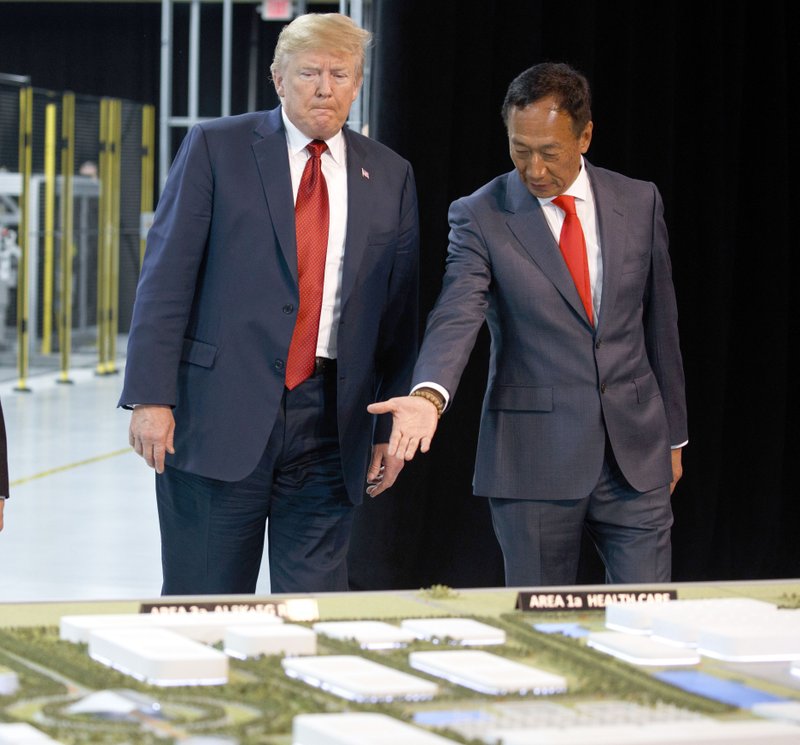 MADISON, Wis. (AP) — Foxconn Technology Group notified the state of Wisconsin on Friday that it objects to the state’s denial of job-creation tax credits.

The Wisconsin Economic Development Corp. earlier this month said Foxconn did not qualify for tax breaks based on capital investments and hiring done in 2019. The state economic development agency determined that Foxconn, the world’s leading electronics manufacturer, only hired 281 full-time employees who are eligible to count toward tax credits at its facility in southeastern Wisconsin and made just $300 million in capital expenditures.

Foxconn argues that it has hired more than 520 full-time workers at its Mount Pleasant facility, which is the minimum number to make it eligible for tax credits, and has invested $750 million in the project.

Foxconn attorney Robert Berry said in Friday’s letter that the state’s decision not to award the tax credits “not only deviates from that understanding, but also deviates from contractual timelines.” Berry said he hoped to resolve the dispute within 30 days.

In rejecting the tax credits, the state told Foxconn on Oct. 12 that it would have to rewrite its original 2017 deal with Wisconsin to reflect the company’s scaled-back plans for the facility if it hopes to qualify for tax breaks.

Foxconn signed a contract with Wisconsin under then-Republican Gov. Scott Walker in 2017 to earn nearly $4 billion in state and local tax incentives for a $10 billion display screen manufacturing campus and plant that would employ up to 13,000 people. But Foxconn has greatly reduced the size of the project since then, leading Democratic Gov. Tony Evers’ administration to argue it must revise the contract to qualify for tax credits.