What's La Crosse Mayor Kabat's strategy in running — or not — for a 3rd term?

Is Tim Kabat running for La Crosse mayor in 2021 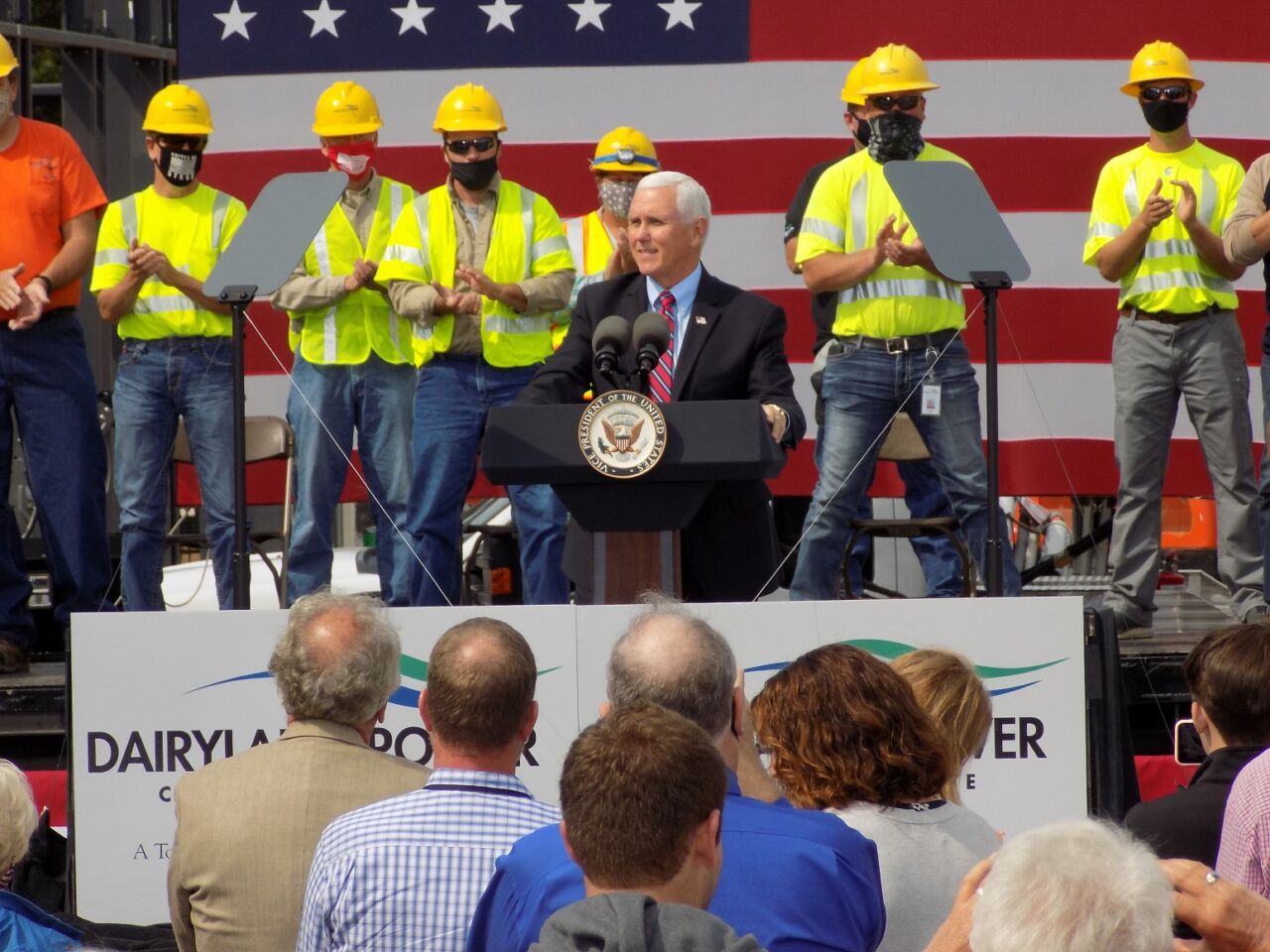 Earlier this month, the city of La Crosse police department was still owed over $15,000 for visits to the area from both Trump and Vice President Mike Pence — most of that money dating back to 2016.

Pence’s visit to Dairyland Power Co-op on Labor Day last month cost police $5,574.10. An invoice police likely said would take some time to go through all the channels before being repaid.