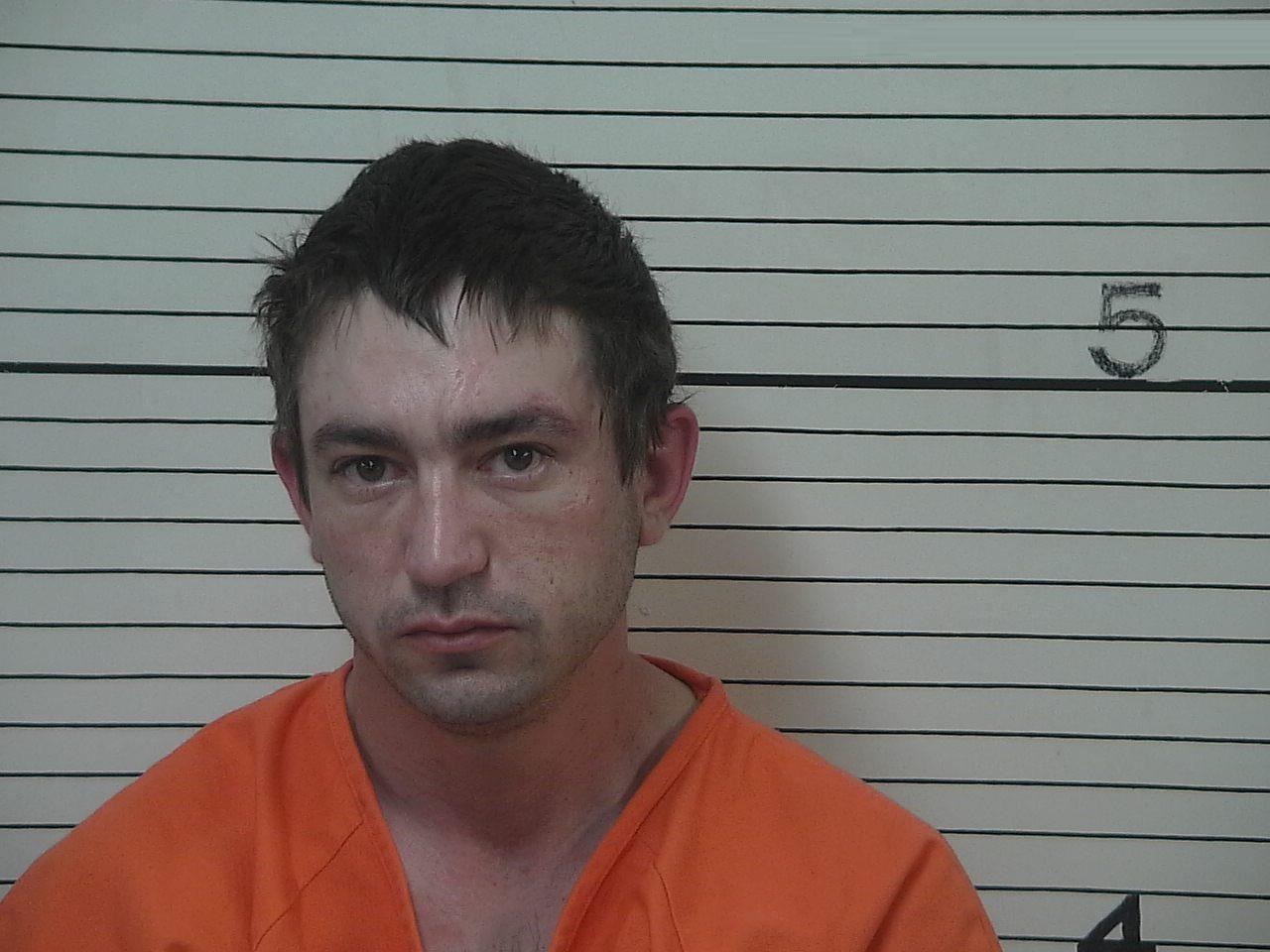 A Black River Falls man, arrested for his sixth drunk driving, had a child in the car when he crossed the center line and caused a three-vehicle crash Tuesday night.

Matthew Stensven was arrested for his sixth OWI, after smelling of intoxicants.

Jackson County Sheriff’s deputies concluded the 34-year-old had crossed the center line on County Road F in the Town of Adams and struck two other vehicles.

Police got the call around 8 p.m. No other information was released by the sheriff’s office.