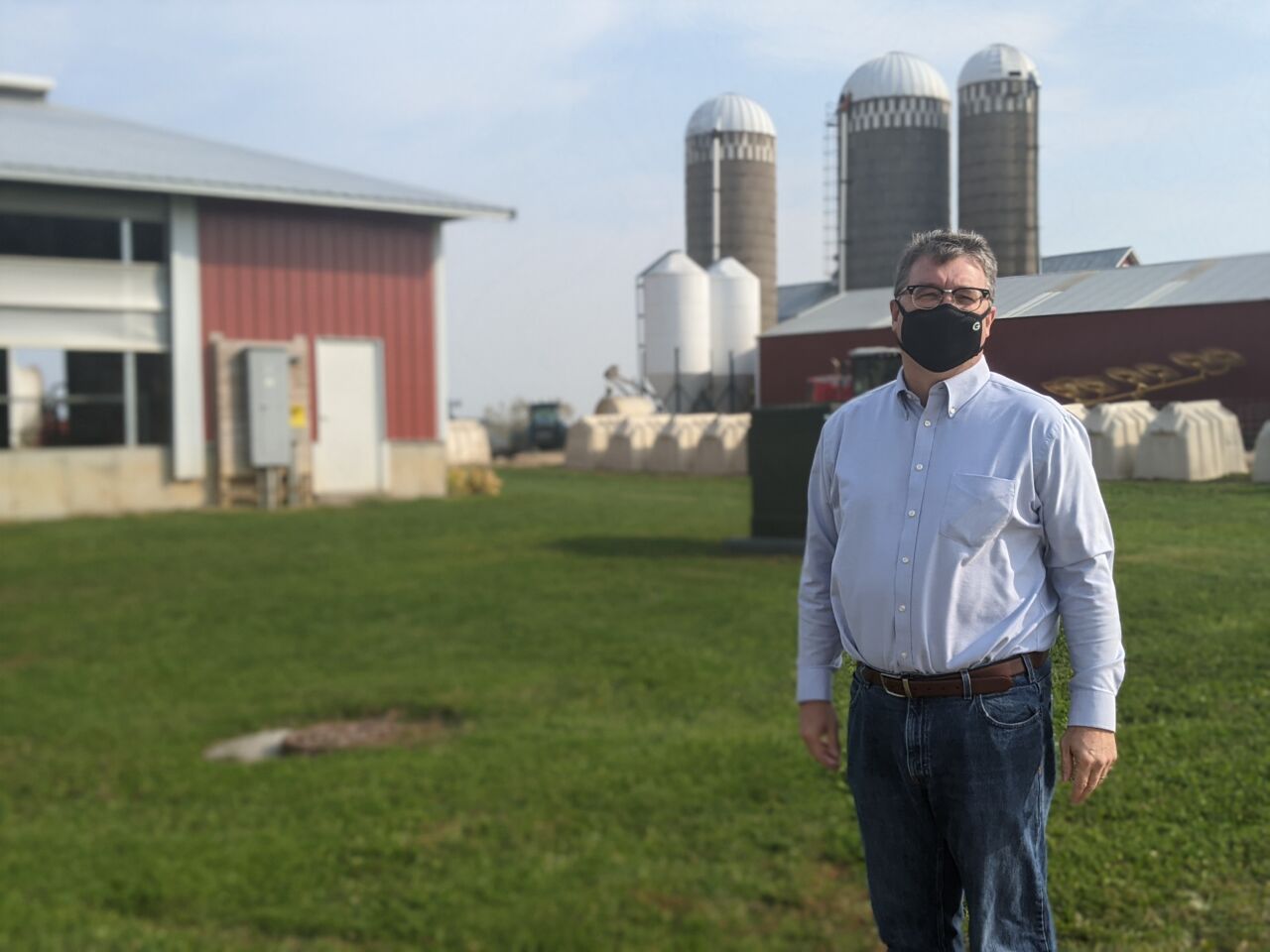 It is a familiar face-off for the 32nd Senate District Seat.

Former incumbent Dan Kapanke is running against his 2004 competitor Brad Pfaff. More recently, Pfaff served as the Secretary-Designee for the Wisconsin Department of Agriculture, Trade, and Consumer Protection until the State Senate refused to confirm him in that position last November.

Pfaff said he did not intend to enter the election because he never thought the seat would be available, but State Senator Jennifer Shilling (D-Onalaska) resigned before the end of her term and now works with Dairyland Power Cooperative.

“My phone began to ring over and over with people asking me to step forward and to consider running for this seat,” Pfaff said. “It took an awful lot for my family and me to decide that we were going to do that, but we kept hearing from individuals saying, ‘please step forward. We need to have leadership when it comes to making sure that the concerns of this district are being heard in the state legislature. We really want someone who is willing to stand up to the special interests.’”

Pfaff said the key issue he hears from voters is uncertainty surrounding the Coronavirus as residents are eager to return to life as normal.

“We all want that, but in order to do that, we need to be able to come together and contain the spread of this virus,” Pfaff said. “It is not good for our family farmers. It is not good for our small business owners. Let’s come together and recognize the enemy here is not one another. The enemy is this virus. Let’s continue to work with our scientists to make sure we can get a vaccine.”