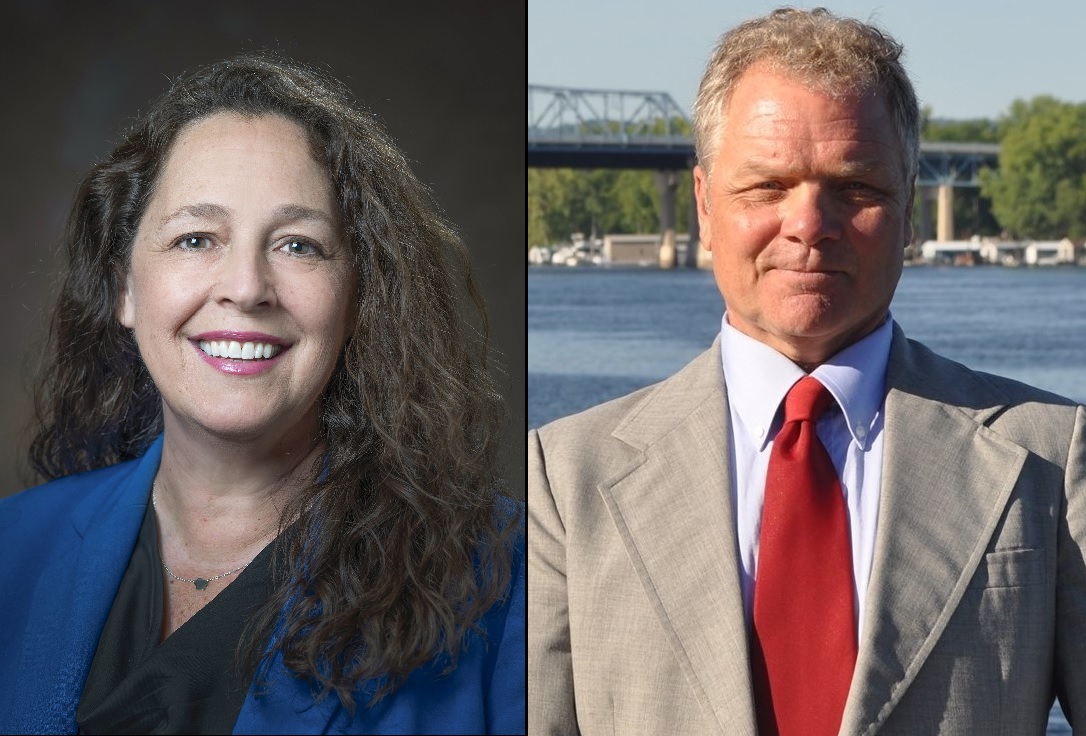 The first of five debates into state and national races out of the Coulee Region begins today.

Here’s a map of the 95th district.

“We’re relying on the panelists, including the very distinguished Brad Williams, for the debate Monday, and we also have a number of other media panelists taking part,” University of Wisconsin-La Crosse political science professor, Dr. Anthony Chergosky said Friday afternoon on WIZM. “So, they’ll be asking the questions and I’ll be, kind of, steering the ship, as we go. Looking forward to five excellent debates, as we go throughout the next three weeks or so.”

Chergosky will be the moderator but did say he does have some questions he may ask.

“I’ll have a couple, but the main attraction will be our media panelists,” Chergosky said on La Crosse Talk PM.

Billings has held the office since a special election Nov. 8, 2011, after the seat was vacated by Rep. Jennifer Shilling (D). Shilling then moved from the Assembly to the Senate in the recall election of Republican Dan Kapanke on Aug. 9, 2011.

Billings, who had previously served on the La Crosse County Board for eight years, has run unopposed in every election since. She also ran unopposed in the 2020 Democratic primary, getting 7,419 votes.

Here’s the schedule for the rest of the debates: