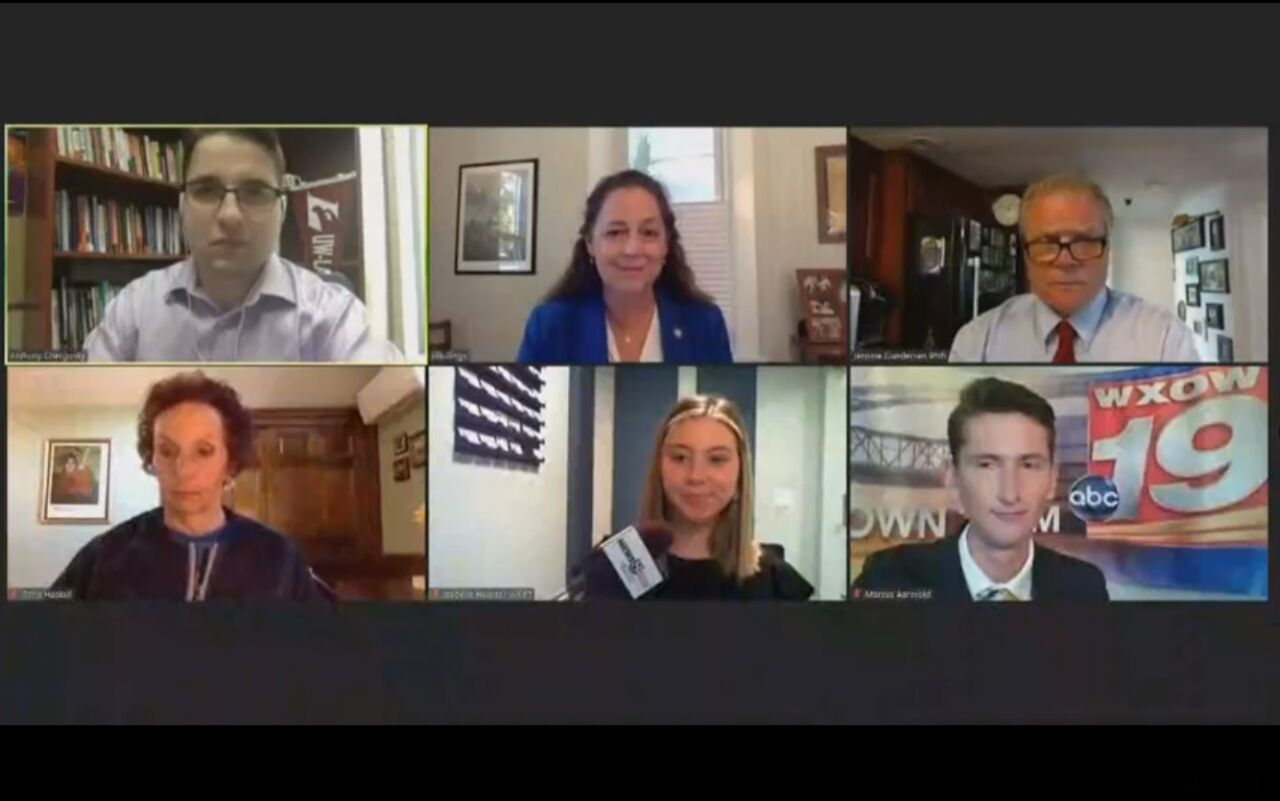 The coronavirus could have an influence on how you vote in the next election, even down to races for the legislature.

The two candidates for Wisconsin’s 95th District Assembly race are concerned about small businesses getting beyond the pandemic.

In a virtual debate held Monday, incumbent Democrat Jill Billings supported special funding for businesses that were shut down a long time.

“I talked to business owners who say, I don’t know if I can make it past the new year,” Billings said. “I was happy that that extra infusion of cash came in.”

“It’s been shown throughout the world that people queue up and go in line one at a time to stores to keep the stores open, but we’re losing stores and we’re losing our downtown businesses that we’ve worked so hard to keep,”

Speaking about police-related violence in Wisconsin, Gundersen said the state can’t allow lawlessness, and he believes too many repeat offenders in La Crosse are released quickly from jail.

Both candidates are concerned