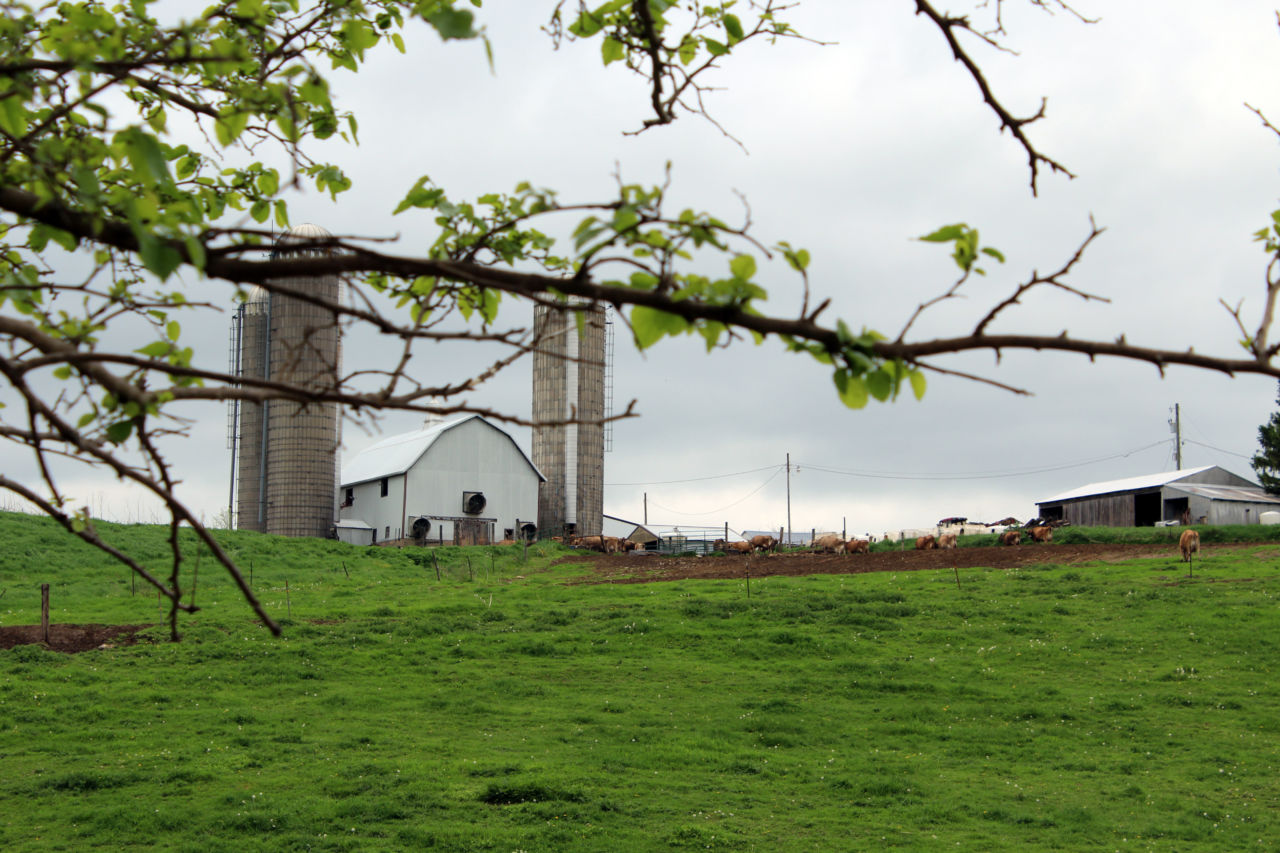 It is time to share the story of the modern miracle of agriculture.

That message came from Agriculture Secretary Sonny Perdue during a ‘Shop Talk Townhall’ with the Minnesota Farm Bureau.

Questions from producers were what most could expect facing concerns about COVID-19 and trade, but Minnesota FFA President Ben Olander asked the secretary to look ahead at what challenges the future of agriculture may see 10 to 20 years from now.

“What your forefathers have done a great job in the last 70 years in U.S. agriculture is producing,” Secretary Perdue replied. “We stayed behind that farm gate, and have not told the story.”

Perdue feared that as consumers become comfortable with affordable food choices, they may take agriculture for granted and dictate production policies in livestock, animal welfare, and technology.

“That is what is happening in the European Union today,” he said. “We cannot afford for that to happen in the United States.”

When comparing food costs per capita to developed nations, United States residents pay considerably less, according to Perdue. He said a study comparing American prices to those in France showed our nation’s consumers pay $830 billion less for their food supply.

“I’m hoping you and your colleagues can get out from behind the farm gate and communicate that story,” Perdue said to Olander. “I’m concerned, frankly, that we will forget. We see the European people getting so comfortable. They haven’t been hungry since WWII. Now, they are trying to constrain the technology of agricultural production in a way that is going to be very detrimental to the productive capacity and the ag. technology that moves forward.”

He challenged farmers and processors to communicate that agriculture wants to have environmental and social responsibility, but it requires economic sustainability for farmers so people can continue to eat.