Minnesota Supreme Court to take up PolyMet mine dispute 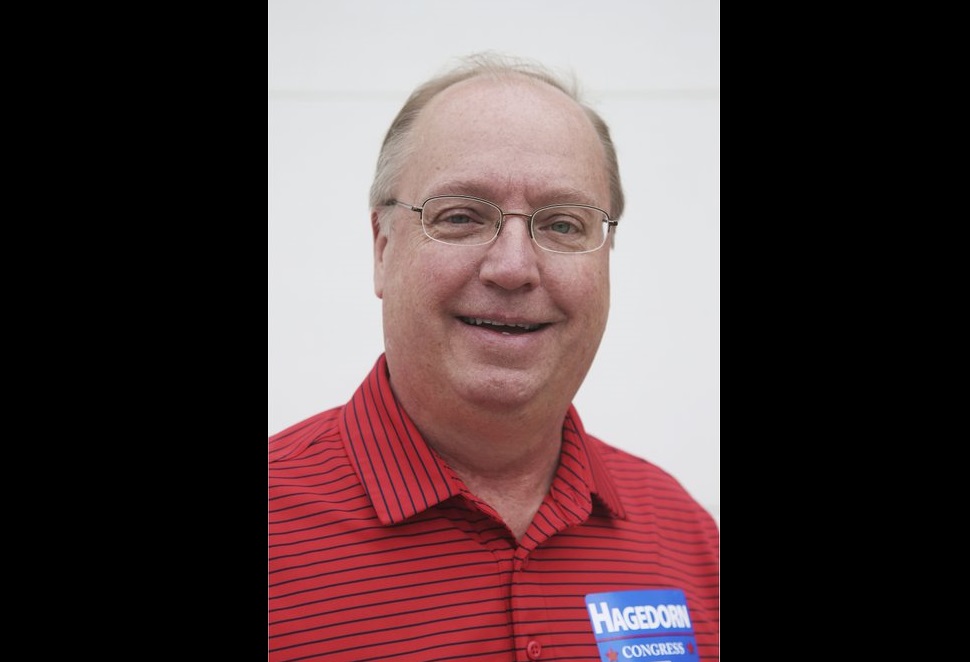 U.S. Reps. Pete Stauber, Tom Emmer and Jim Hagedorn all were on the same Delta Airlines flight despite the airline’s restrictions on passengers recently exposed to COVID-19. Trump announced early Friday morning he had tested positive for the virus.

Delta’s policy says customers who know they were exposed to the virus in the past 14 days cannot travel on the company’s aircraft. The airline defines exposure as face-to-face contact with someone carrying the virus, or sustained contact for more than 15 minutes less than 6 feet apart.

Ken Martin, chairman of the state Democratic party, said the three Republican congressmen put the health and safety of other passengers at serious risk.

Hagedorn pushed back in a post on his campaign Facebook page Saturday morning, saying the three men had tested negative and had not been exposed to someone carrying the virus longer than 15 minutes and closer than 6 feet. He said the men also informed the airline and the flight’s captain of their situation, and the airline “made the decision to fly based upon the facts.”

Delta spokeswoman Gina Laughlin told the Minneapolis Star Tribune that the flight was less than 40% full and that no one left the plane before it took off to protest the men’s presence. Another Delta spokesman, Anthony Black, told The Associated Press on Saturday that he did not know what other passengers on the flight were told about the situation.

Black confirmed the airplane was held for about an hour until the airline’s operations center in Atlanta cleared it to fly. He said Delta was reviewing the matter to see if proper procedures were followed.

A top Minnesota Republican who greeted Trump at Minneapolis-St. Paul International Airport on Wednesday said he tested negative for the coronavirus. House Minority Leader Kurt Daudt said in a statement that he got tested Friday morning and obtained the results Saturday afternoon.