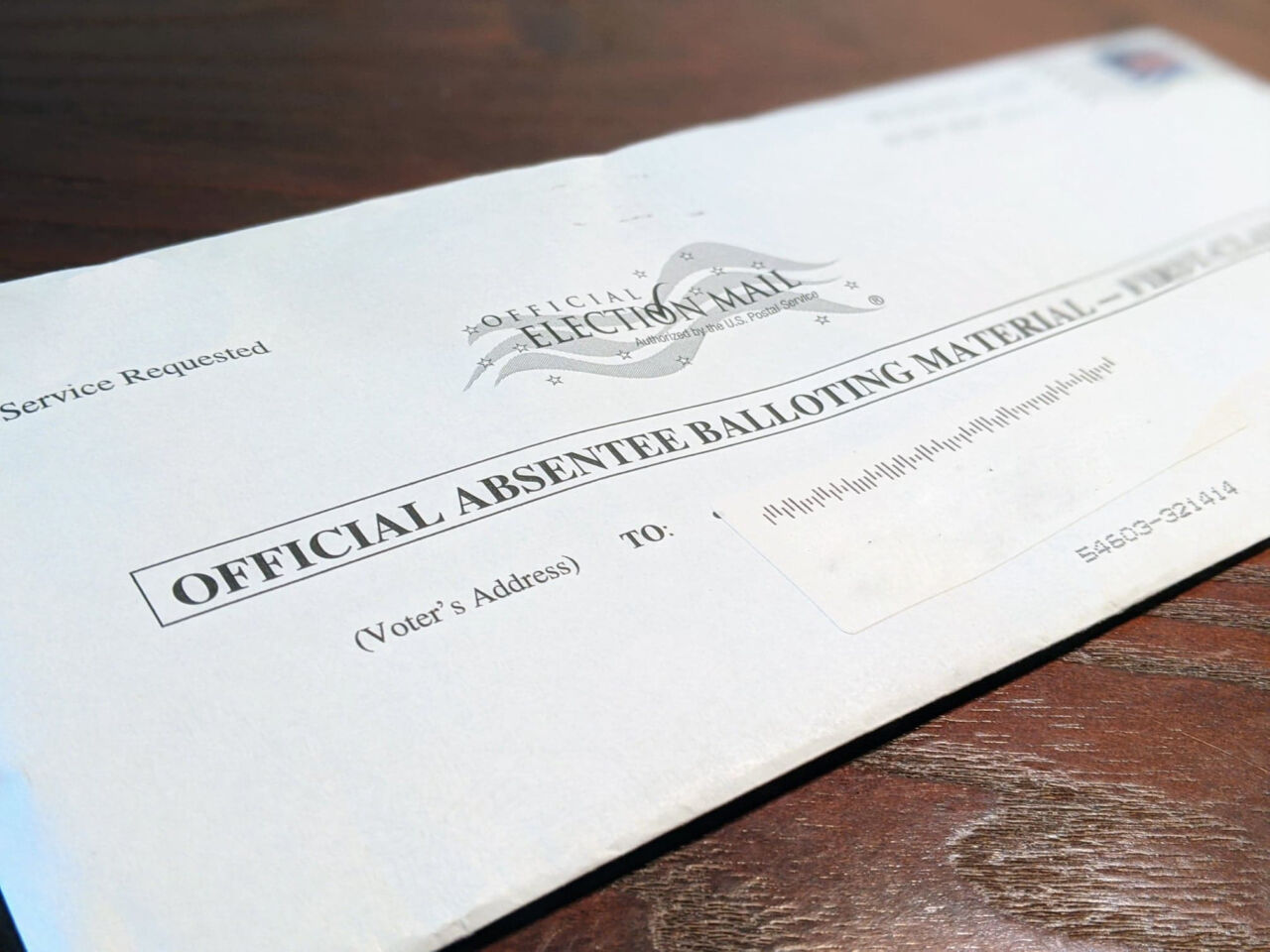 Almost a month away from the November election, a Minnesota representative is asking the secretary of state to lock down and freeze absentee balloting in Minnesota.

“I am begging Attorney General Barr and Secretary of State Steve Simon to act,” Drazkowski said. “The integrity of our elections here in Minnesota and across the country are fundamental to the integrity and future of our republic.”

He said the video shows a man named Liban Mohamed bragging about having 300 absentee ballots in his car for Minneapolis City Council Member Jamal Osman, who is Mohamed’s brother and won his seat in an August special session.

The accusations come as President Donald Trump has raised concerns about voter fraud. The video was released by Project Veritas, a conservative activist group that skeptics, such as the Democratic-Farmer-Labor Party (DFL), called a propaganda group known for lying, entrapment, and breaking the law.

“I think that is probably what you would expect from the Minnesota DFL,” Drazkowski said. “I’d encourage you to stay tuned because the people I talked to in the communities suggest the DFL is very away of what is going on here, and I’ve seen evidence to support it.”

Project Veritas claimed U.S. Representative Ilhan Omar is connected to what they call a ‘cash-for-ballots’ voter fraud scheme, but Drazkowski said he did not have any direct evidence of her involvement.

Drazkowski said he had been in contact with the FBI about fraud allegations, but it was unclear if any action would be taken, which is why he reached out to Project Veritas.