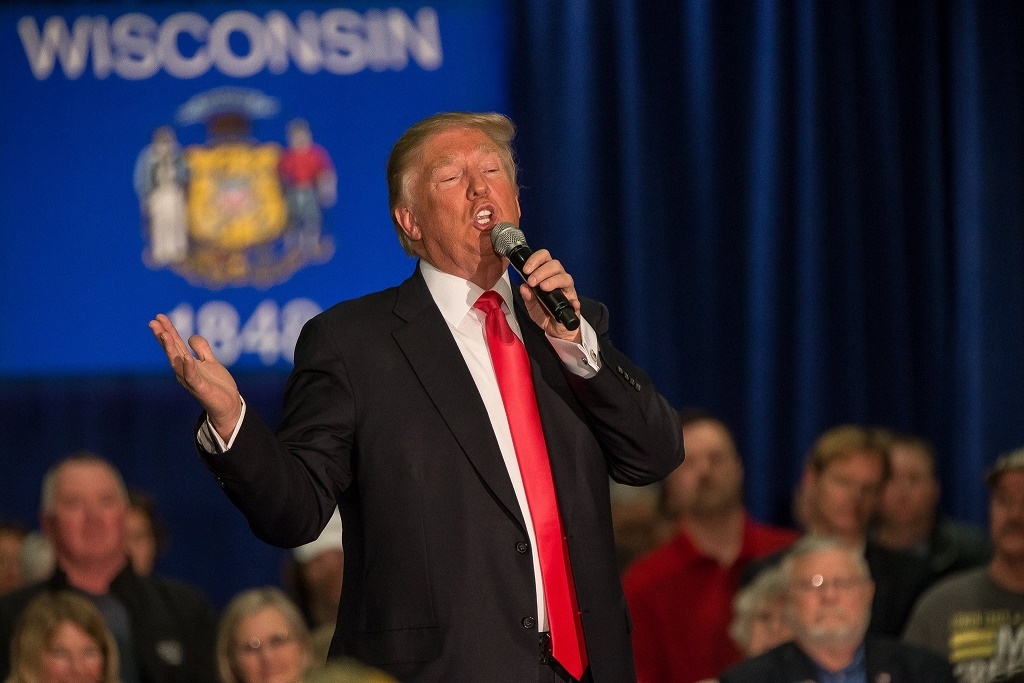 FILE - Donald Trump speaks at the La Crosse Center during the Republican presidential nominations on April 4, 2016.

Trump would be the fifth sitting president in a row to visit La Crosse, dating back to George HW Bush in 1992. President Barack Obama spoke at UW-La Crosse on July 2, 2015.

Following Saturday’s event at the airport, Trump will travel to Green Bay airport for another Make America Great Again rally.