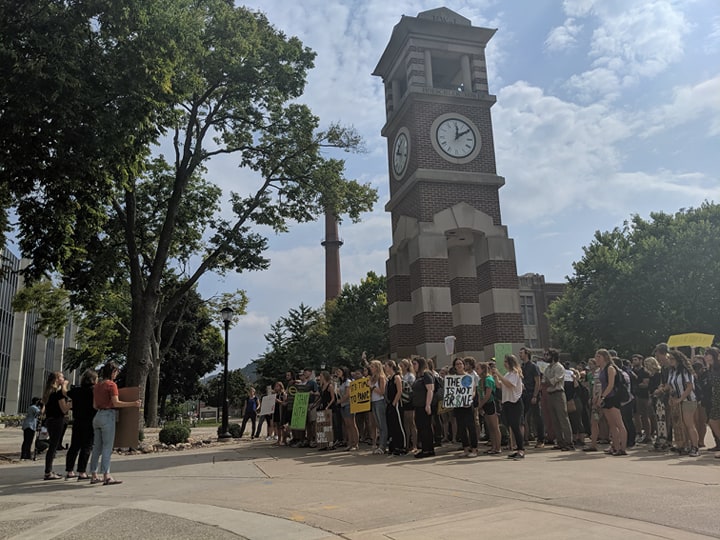 If you’re looking for a Wisconsin college with a low level of student debt and good prospects of finding work after graduation, you can’t do much better than UW-La Crosse.

That’s according to career website Zippia, which ranks UW-L as the top campus in the Badger State for career preparation at a reasonable cost.

The La Crosse campus also rates 6th in the country in the ‘total package’ survey, and it’s the only Wisconsin school in the top 10.

The survey says median earnings for a UW-L graduate are just above $50,000.

The Rochester campus of the U of M is rated the best ‘total package’ school in Minnesota.

The factors used to judge the ‘total package’ by Zippia are mainly financial–tuition, levels of student debt, and the possibility of future earnings.

The La Crosse campus is surpassed on the list by universities in Florida, Connecticut, and Texas A-and-M.