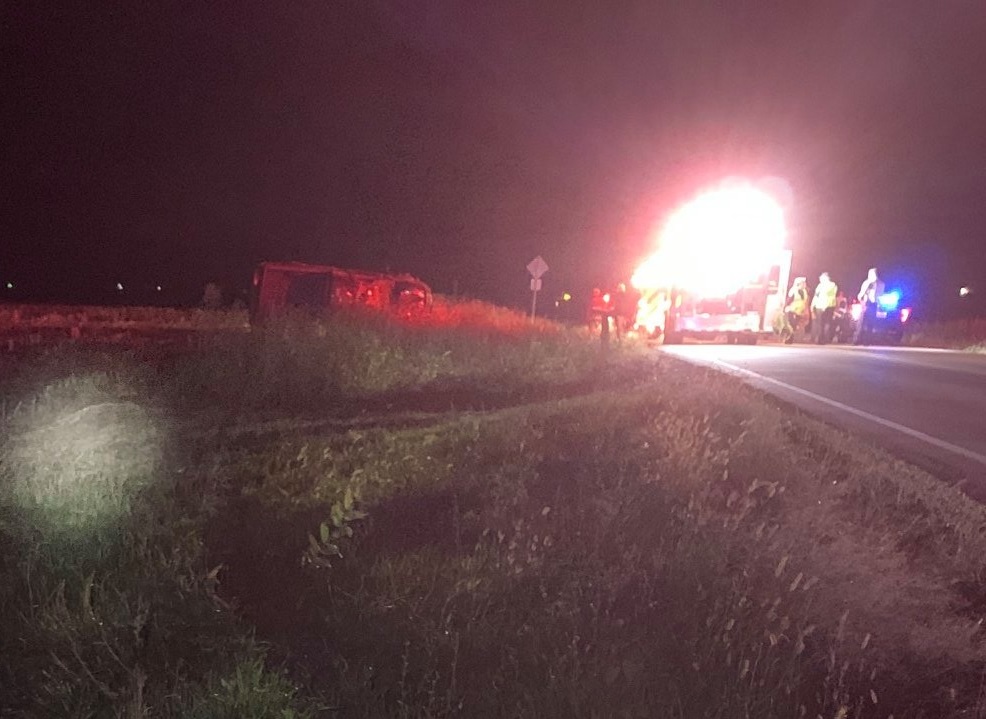 The Monroe County Sheriff’s office suspected alcohol was a factor in an accident that happened around 10:30 Wednesday on State Hwy. 33 east of County Hwy. PC in the Town of Portland.

Andrew Weiker, 38, drove his 2003 Ford F150 truck westbound on Hwy. 33 and entered the gravel shoulder. He overcorrected and the truck traveled across the highway, according to the sheriff’s office. The truck rolled nearly two times once off the highway and came to rest on the passenger side.

Weiker was ejected from the truck and had serious injuries. GundersenAIR transported him to a local hospital.

State Hwy. 33 was closed for just under an hour. The Monroe County Sheriff’s Office is still investigating the incident.