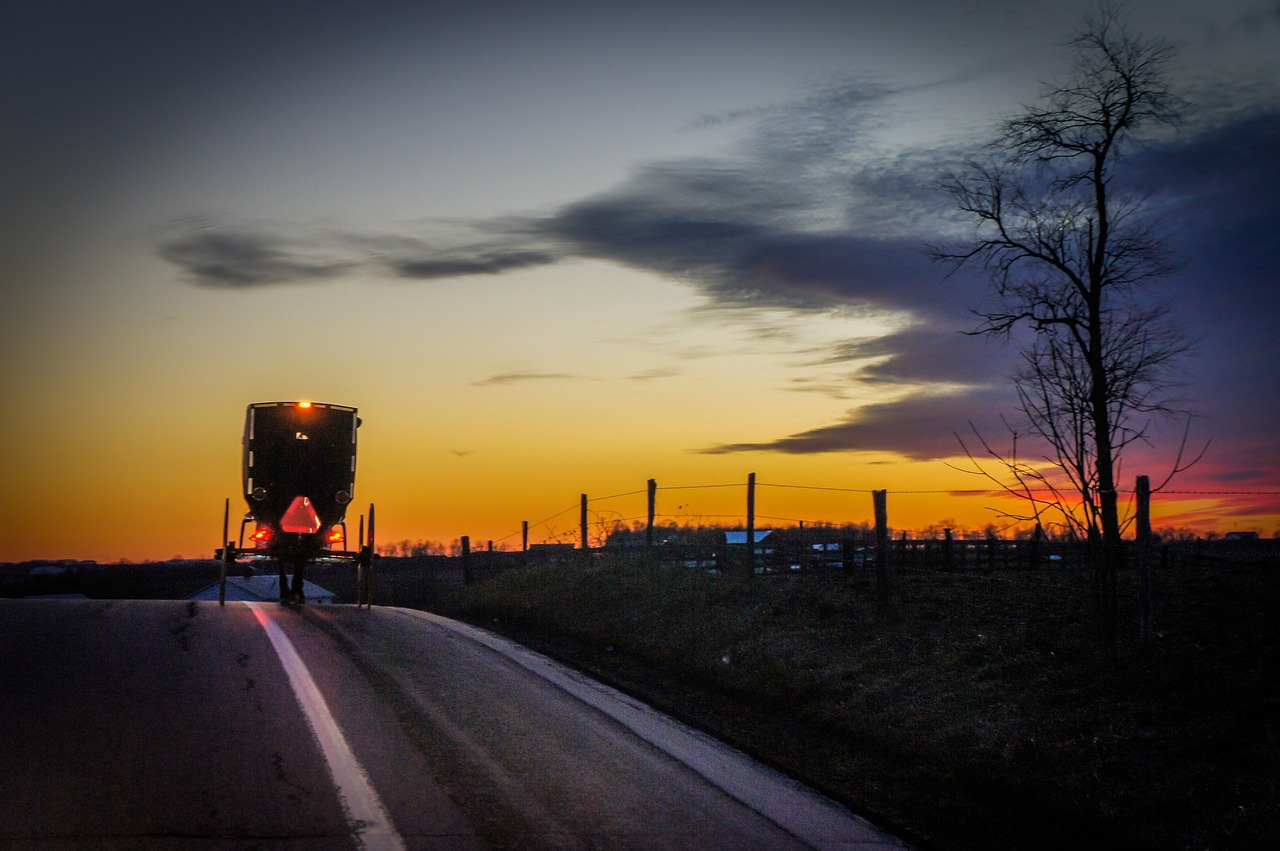 Image by Vishwanatha Srinivasan from Pixabay

Looking to clear the air, the Vernon County Sheriff’s Office released a statement regarding suspicious vehicles and people in the Amish communities near Cashton and Ontario.

“We want to be clear that there have been NO reports of Amish children that have been taken or are missing from our area,” Sheriff John Spears said in a statement.

Spears said his office investigated several reports from the community, but most cases were misunderstandings.

“Human Trafficking is a problem in our nation, and our world, and our state,” Spears said. “However, the idea that human trafficking starts from incidents in which children are snatched from their homes, a parking lot, or the side of the road is rarely the case. This idea is perpetuated by Hollywood movies but, the truth is, most human traffickers use psychological means such as manipulations, fraud, threats, or promises to exploit their victims. These manipulations are sometimes so deep-seeded that the victim may not even identify the fact that they are being trafficked until after it has occurred.”

There is one incident that is still being investigated that happened near the Vernon/Monroe County line on Sept. 11 around 4:15 p.m. A tan or brown colored, four-door sedan with Wisconsin plates stopped near Amish children. The vehicle was driven by a female in her late 50’s or early 60’s with bluish tinted hair, and there was a male passenger. The Sheriff’s Office said they asked the children if they wanted a ride. The kids fled into a nearby field, and the vehicle left. That man and woman have not been identified.

“We always encourage vigilance of your surroundings and, as these children did, to remove yourself from any situation in which you feel unsafe,” Sheriff Spears said. “If you see suspicious persons or vehicles, call your local Sheriff’s Office and report it as soon as you see it.”

Things to look for include descriptions of the suspicious person, his or her physical appearance and clothing. For vehicles, helpful factors include make, model, color, and plate number.

The Vernon County Sheriff’s Office can be reached at 608-637-2123. For more information about human trafficking, the sheriff’s office recomments humantraffickinghotline.org. Victims of human trafficking can get help by calling the National Human Trafficking Hotline at 1-888-373-7888.