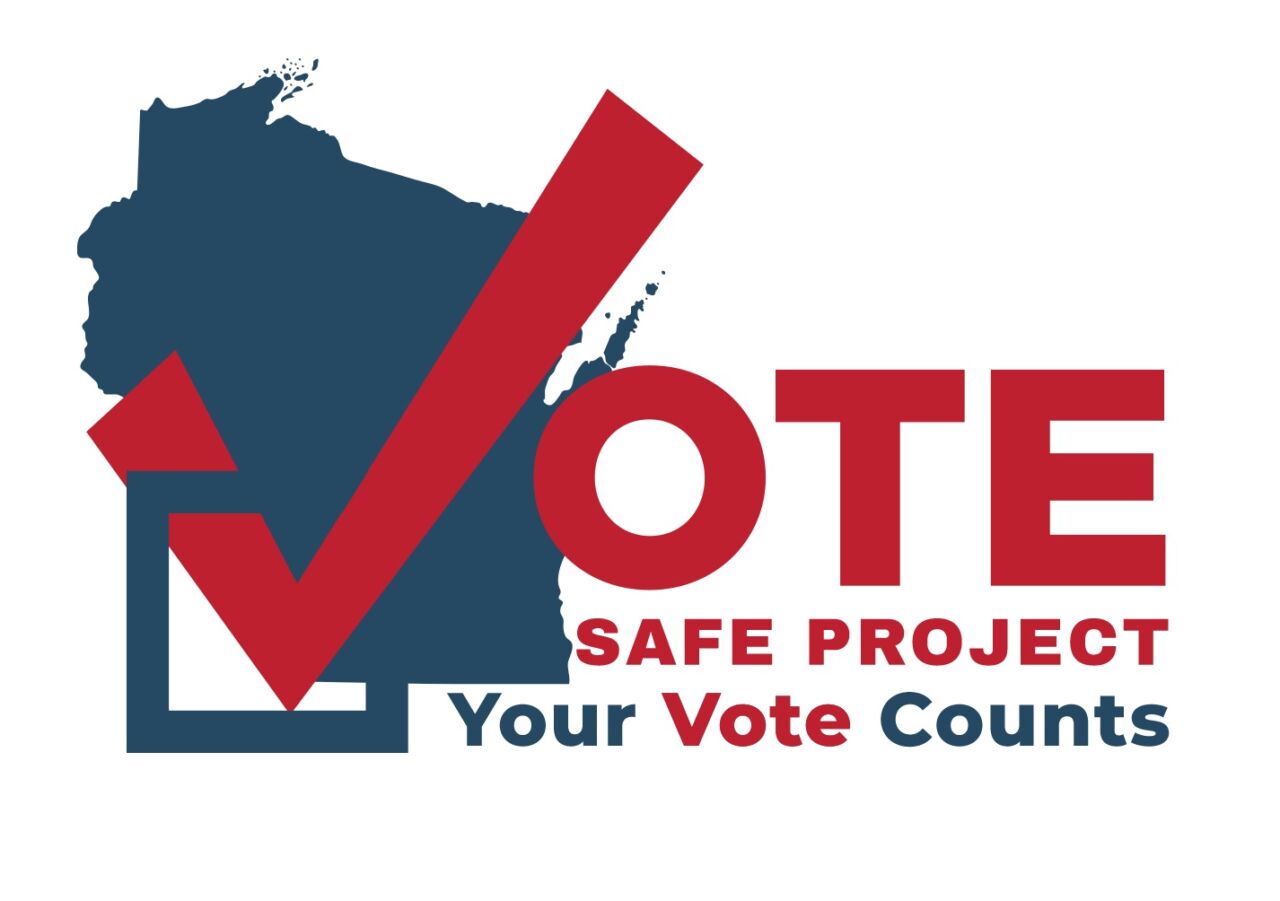 Bombarded with news about the 2020 election. Many have questions. Tuesday, local and state leaders could provide answers.

It’s called the Vote Safe Project — a virtual discussion that will begin at 7 p.m. Tuesday on, of course, voting.

After an opening from Julie Nelson with the Great Rivers United Way, Lee Rasch, executive director of LeaderEthics-Wisconsin, will moderate the first segment of the four-part seminar.

The overall idea here is to discuss the challenges in voting. Not only because there’s a global pandemic, that could change people’s habits for voting in November, but also the misinformation surrounding voting integrity.

The discussion will also focus on how social media’s rise has led to people wondering what’s fact and what’s fiction.

The first segment focuses on registering to vote and voting itself, and will be hosted by the La Crosse Tribune’s Rusty Cunningham, along with Rasch.

The third segment is a discussion about how we can be assured of voting integrity for each vote. Joining in that conversation are Wisconsin Election Commission’s Reid Magney and La Crosse County Clerk Ginny Dankmeyer. It will be hosted by WKTY’s Martha Koloski.

The final segment, a Q&A will be hosted by WIZM’s Scott Robert Shaw. Questions can be submitted now or during the discussion for the panelists at [email protected] or text 608.785.7914.

Afterward, Rasch will close out the Vote Safe Project.