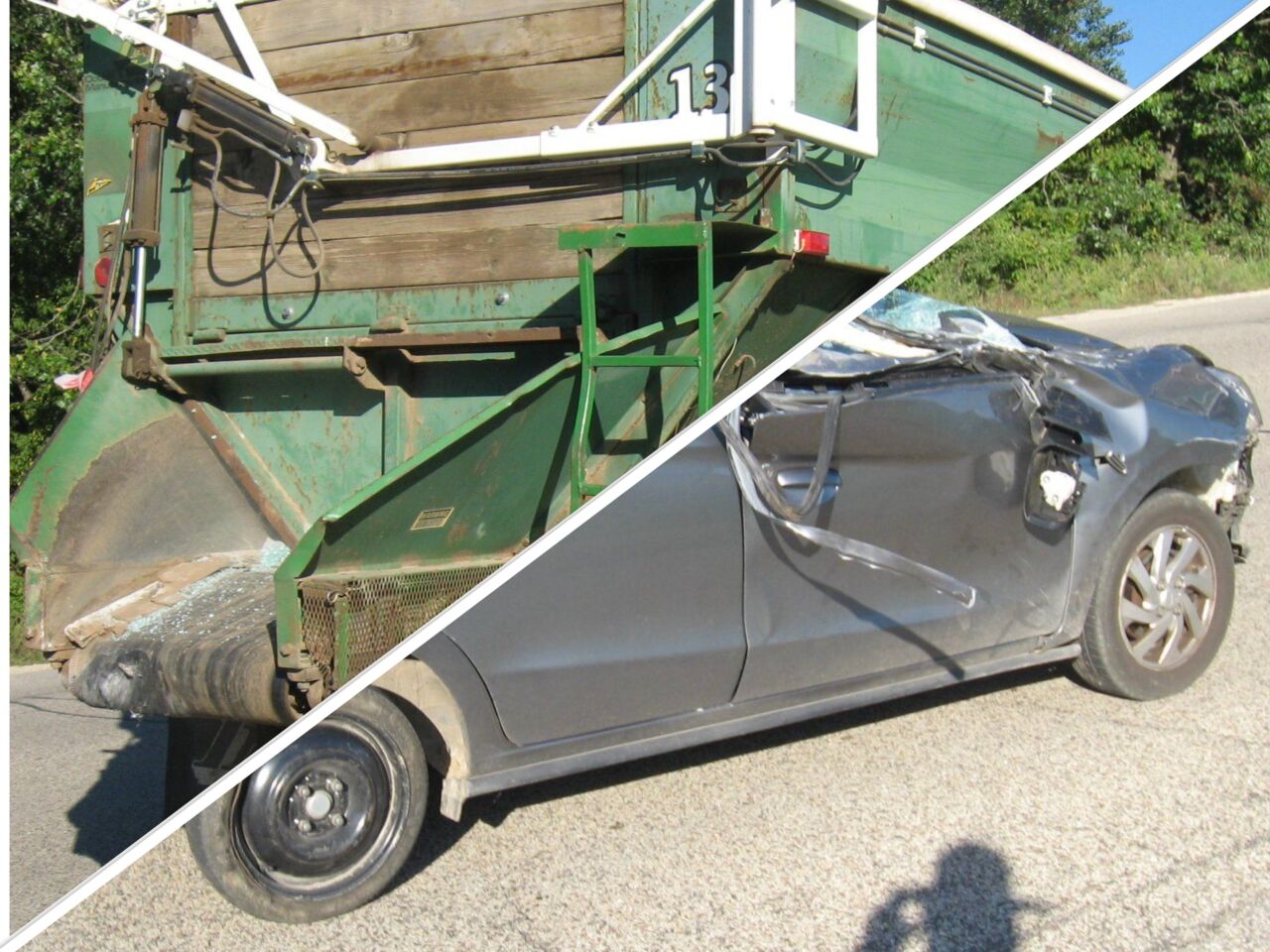 A Tomah woman was arrested for her fourth drunk driving offense over the weekend, after colliding with a potato truck.

The 48-year-old rear-ended the truck around 8:30 a.m. Friday in Coloma, at Wisconsin 21 and 4th Avenue in Waushara County.

No injuries were reported. The state patrol posted that the driver of the passenger car showed signs of impairment and was arrested after a sobriety test.

Along with the OWI, the woman was also charged with failure to have an ignition interlock device installed in the vehicle and operating with a revoked driver’s license.